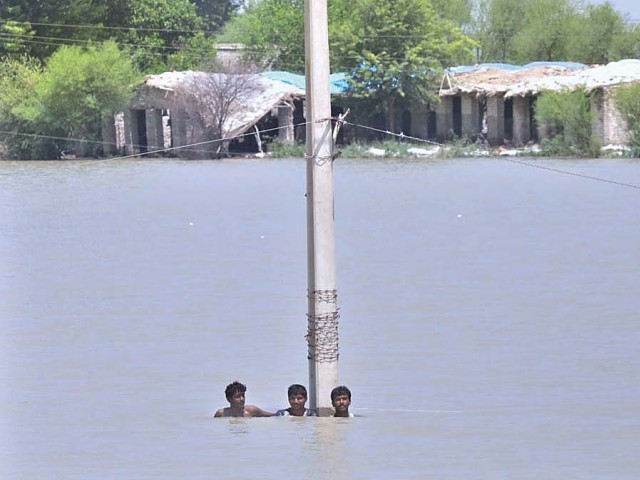 Exactly when or who gave the media, the mandate to become judge, jury and executioners?

Journalist Ansar Abbasi highlights the HEC’s warning to ten universities which have to submit copies of Matriculation and Intermediate certificates of the MPs who graduated from the institutions.

A staff report on Daily Times focused on bank account holders lining up in droves to withdraw money from their accounts to avoid Zakat deduction this Ramazan.

Javiad-ur-Rehman reports that “the government seems making mockery of the miseries of the flood-affected people as artificial institutions are being announced which have no existence on ground.”

Ahmed Mukhtar reports that Pakistan is likely to lose 1-1.5percent of its GDP growth against its target of 4.5 percent due to devastation caused by floods.