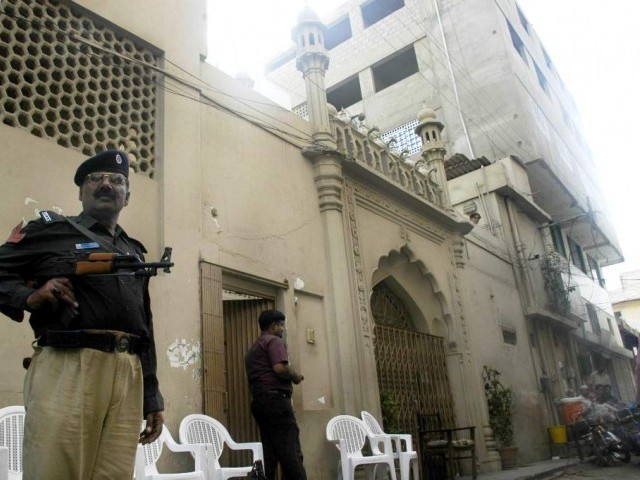 Exactly two years after the attacks on Ahmaddiya places of worship that killed 94 worshippers in Lahore and injured over 100 others, New York-based group Human Rights Watch (HRW) issued a fresh reminder to Pakistan’s government to bring the perpetrators of the crime to justice.

A report published by the human rights group quotes HRW’s Asia Director Brad Adams saying: “It’s obscene that two years after the worst massacre in Lahore since the partition of India, the government has still not brought the suspects apprehended at the scene to trial. By pandering to extremists who foment violence against Ahmadis, the government emboldens militants … and reinforces fear and insecurity for all religious minorities.”

The report goes on to outline that the hate campaign against the minority community has intensified since then. In June 2011, a pamphlet named some 50 prominent Ahmadis in Faisalabad and declared them “liable to be killed”, along with all members of the community. In September 2011, one of those named in the pamphlet was killed. At least five other Ahmadis were killed in 2011. In December, criminals vandalised 29 graves in a cemetery belonging to the Ahmadi community in Lodhran, Punjab.

HRW points out that this hate campaign continued into 2012, when religious groups in Lahore used section 295 and 298 of the Pakistan Penal Code to force the demolition of sections of an Ahmadiyya place of worship on the grounds that its dome made it look like a mosque. In Rawalpindi, the authorities barred Ahmadis from using their place of worship at the insistence of local religious groups, according to HRW.

“The Punjab provincial government should be providing extra security to Ahmadiyya places of worship instead of siding with those terrorising worshippers,” Adams said. “Pakistan’s anti-Ahmadi laws need to be repealed, not enforced.”

“The government’s continued use of discriminatory criminal laws against Ahmadis and other religious minorities is indefensible,” Adams said. “As long as such laws remain on the books, the Pakistani state will be seen as a persecutor of minorities and an enabler of abuses.”

During the attack on May 28 2010, worshippers overpowered two attackers and turned them over to police. Proceedings in the case, however, have been repeatedly adjourned. Tehreek-e-Taliban’s affiliate, the Punjabi Taliban, claimed responsibility for the attack.