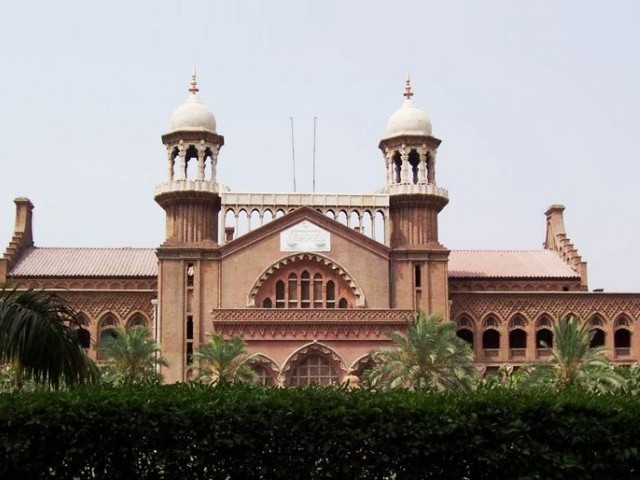 He issued the order on the writ petition moved by Secretary Alfizan Commission, Ashraf Gondal, and demanded that a report by the respondents be submitted to him by August 19.

The CJ said, “The respondents are directed to lift the blockage on broadcasting of Geo, ARY and AAJ TV whether it was done orally or in writing under the order of any state functionaries.”

Deputy Attorney General Naveed Inayat Malik opposed the petition saying it was not maintainable as the petitioner had not submitted or attached any order showing that transmissions had been blocked.

The CJ, however, observed that “as far as a written order about the blockage is concerned, I think there will be none and therefore it is not necessary for the petitioner to place one on record.”

The petitioner through his counsel Arif Gondal argued that millions of people in the country are in serious trouble due to floods facing hunger and death. Gondal said that the media was highlighting the troubled areas across Pakistan so that relief goods could reach them.

Counsel for the petitioner argued that the blocking of these channels had badly hampered relief activities in flooded areas since they could not be highlighted by the media effectively.

Meanwhile, “President Asif Ali Zardari visited the UK, inviting bitter criticism from everyone,” he said adding that the Pakistani community in the UK also protested outside the Birmingham convention centre where Zardari was delivering a speech.

“Zardari faced humiliation when Shamim Khan threw his shoes at him. This incident was aired by the blocked television channels which annoyed Zardari and his close aides,” he said.

In retaliation, the transmission of these channels was blocked in different areas and copies of different newspapers were snatched from hawkers and set on fire. Vehicles of some TV channels were also burnt, Gondal added.

“Media played a pivotal role in the lawyers’ movement for the restoration of the judiciary with the previous military government of Musharraf unsuccessfully trying to curb the media.

It is strange that the democratic government is trying to damage the freedom of press guaranteed in the constitution,” Gondal said.