HRCP calls for a fair trial of Dr Shakil Afridi

HRCP calls for a fair trial of Dr Shakil Afridi 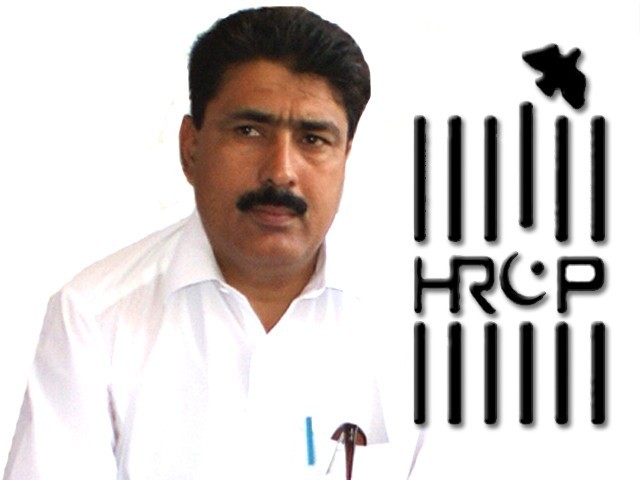 The Human Rights Commission of Pakistan (HRCP) has expressed concern over denial of due process rights to Dr Shakil Afridi, the man convicted to 33 years in prison for helping the US find Osama bin Laden. The human rights body demanded that Dr Afridi must get a fair trial, irrespective of the charges against him.

A statement by HRCP on Friday said, “one is concerned about the security of the country, but that cannot be made the basis of denying rule of law to anyone. HRCP notes with concern that the trial of Dr Afridi falls well short of the due process standards on many counts, not least because the core principle of natural justice has been ignored and Afridi denied due legal assistance.”

Terming charges of treason against Dr Afridi controversial, HRCP said that Dr Afridi’s actions may have been prompted by the “declared policy of the state to fight all forms of terrorism in sincerity”.

“Irrespective of the charge against him, there was no reason for trying Afridi in a tribal court, when the supposed offence had taken place in Abbottabad… Such treatment has given rise to perceptions that the only reason he was tried by a tribal court was to deprive him of the rights guaranteed under the Constitution of Pakistan,” the statement added.

HRCP further called upon the government to ensure that Dr Afridi gets a fair trial and is given ample opportunity to defend himself against the charges brought against him, which is “every citizen’s right”.

Afridi was sentenced to 33 years in jail, having been found guilty of treasonous charges by a tribal court operating under the Frontier Crimes Regulation (FCR). The FCR is a special judicial system employed in the tribal areas and by-passes the regular justice system.

In a statement issued on Friday, Jahangir said Dr Afridi should be given the opportunity of defending himself in an open trial and be allowed to engage a counsel for his defence.

She said former president General (retd) Pervez Musharraf had admitted in his book that Pakistani citizens had been gifted to America against dollars but he remained unpunished. But a common citizen (Afridi) did the same and he was sentenced to 33 years in jail, she added.

She regretted that the establishment of the country had not learnt any lesson from time. The punishment to Dr Afridi will cause an irreparable loss to Pakistan, she concluded.

Alamgir: ‘I am thankful to Ali Zafar and Atif Aslam’