Govt announ­ced a number of steps for the conser­vation of energy to help overco­me power shorta­ges in Southe­rn Punjab.
Published: August 12, 2010
Tweet Email 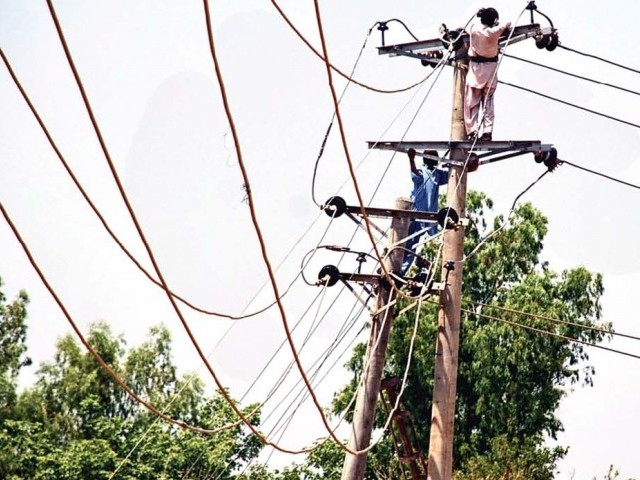 PM advocates conservation to overcome the power crisis in the country

The federal and provincial government has announced a number of steps for the conservation of energy to help overcome power shortages in Southern Punjab.

Prime Minister Syed Yousaf Raza Gilani said that the government was taking a number of solid initiatives for the conservation of energy to overcome the power crisis in the country. Addressing an inauguration ceremony of the new state-of-the-art Pak Electron Limited (PEL) transformer factory located on Ferozpur Road, Gilani said that the government had introduced a two-day weekend; the early closure of shops and was encouraging the use of energy saver bulbs for public usage. The PM expressed his pleasure on inaugurating the new PEL plant and said that this would serve the power sector of the country by producing efficient and reliable transformers.

“Pakistan’s power crisis is a manageable one, if the public cooperates with the government in limiting power usage,” he said, adding that if people merely began paying attention to wasted electricity usage at home the situation could be improved greatly.

He applauded the PEL management on achieving a milestone in making the latest transformers, acquiring world class technology and building enough capacity to focus on local as well as export markets. “The substantial investment by PEL is yet another reflection of the confidence by the private sector in the PPP government`s policies looking towards the progressive management of the national economy,” he said.

He said the project was meant to improve the performance of transmission and distribution networks.

“The current power network has been facing problems   and line losses are hampering generation capacity,” said PEL representative Sadiq Mohammad. “The efficient use of energy is necessary so that our precious resources are utilised economically.

Prime Minister Gilani also outlined several hydropower projects on the cards, both at the mega level and medium size projects that were being considered for Punjab and Balochistan.

“The Thar coal fields are being developed and a number of nuclear power projects are on the cards including the development of wind and power plants,” he said.