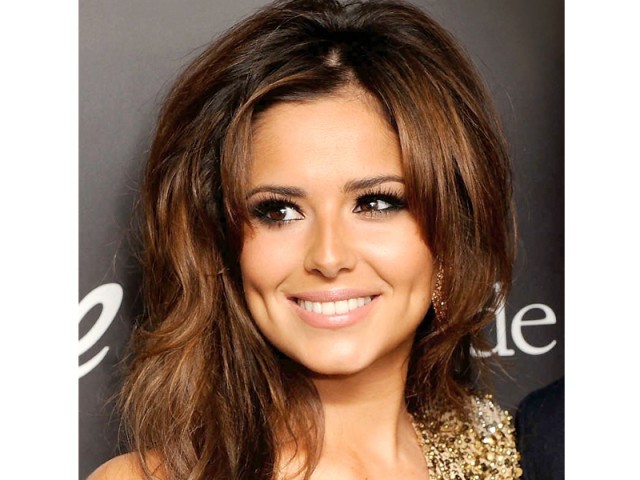 British pop star Cheryl Cole is backing Chris Brown and urging fans to forgive him for assaulting Rihanna three years ago, reports celebrity-gossip.net. Cole is convinced Brown has made positive changes in his life since assaulting Rihanna in February of 2009. Cole added, “I think it’s time we all moved on. That guy is talented as hell.” Wow, we love your reasoning Cole, would you forgive a murderer also if he played the piano well? Let’s just say, Cheryl has the forgiveness bug as she has done the same with her philandering husband Ashley Cole in 2010 when he had an alleged fling with airhostess, Kerry Meades.

Ranveer and Anushka are just friends?

Ranveer Singh once said that he can read every single reaction on actor Anushka Sharma’s face. But at the same time, he has always maintained that he is just ‘good friends’ with Sharma. Recently, however, Times of India spotted the two together on Tuesday evening outside a Bandra club where they were seen holding hands. And that is when the ‘good friends’ theory began to crumble a bit. When it comes to male-female friendship, one of the two at least is always holding some feelings for the other. Still, the duo should give the relationship a try as they look adorable together.

While fans of cricketer Sachin Tendulkar continue to speculate whether the master blaster will be doing a cameo for Vidhu Vinod Chopra’s Ferrari Ki Sawaari, the makers have used the red car that was once used by the cricketer. This is the same Ferrari that was gifted to Tendulkar by Michael Schumacher in 2002 when he equalled Sir Don Bradman’s record of 29 Test centuries. In 2003, the same car was mired in a controversy when the cricketer had requested for a customs duty waiver despite getting it as a gift and not winning it as a prize. For a car, this one sure has a whole lot of history!

(With additional information from Daily Mail and TOI)