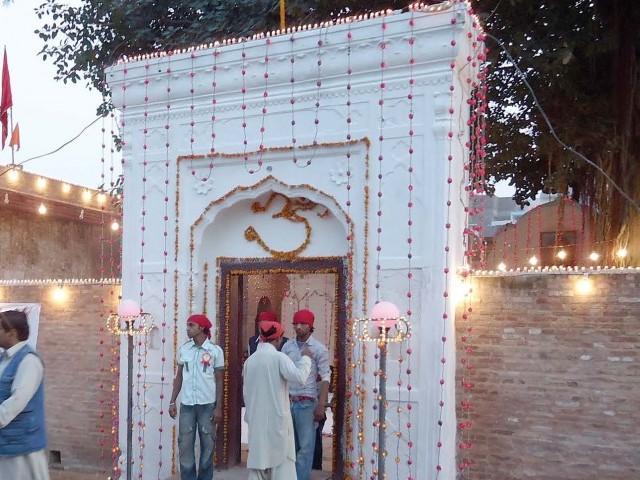 Peshawar High Court’s chief justice has taken serious notice of vandalism at a Hindu temple and ordered an inquiry.

He also ordered District Coordination Officer Siraj Ahmad Khan and CCPO Altaf to conduct an inquiry into the attack and submit their report within the next three days.

Unidentified men broke into the temple, smashed a holy figurine and burnt down scriptures and images of Hindu deities. The Hindu community had abandoned the temple after partition of the subcontinent in 1947 and no rituals could take place inside for decades because of some land dispute. Last year, the PHC had handed over its custody to the Hindu community.