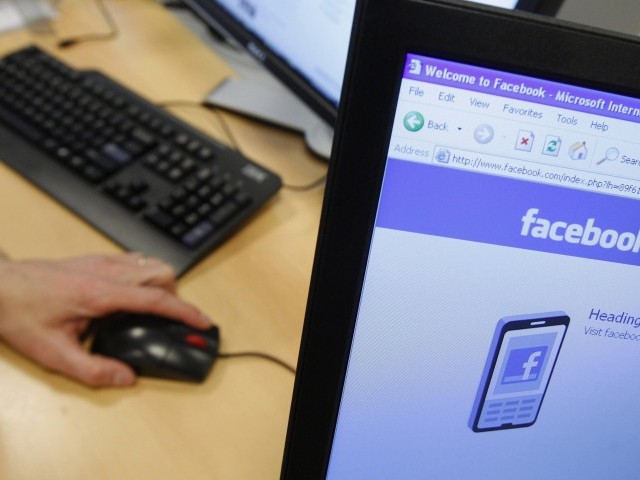 Application was submitted by the Namoos-e-Risalat Lawyers Forum. PHOTO: REUTERS/FILE

A day after the authorities briefly banned access to microblogging website Twitter due to ‘blasphemous’ material, the city capital police on the orders of a city court on Monday registered a case against social networking giant Facebook.

Margalla police station registered a First Information Report (FIR) against Facebook and three other websites under sections 295-A and 298-A of Criminal Procedure Code (CrPC) on the directions of Additional Sessions Judge Kamran Basharat Mufti. The application had been submitted by the Namoos-e-Risalat Lawyers Forum (NRLF).

One of the complainants, Advocate Rao Abdur Rahim, told The Express Tribune that they had been informed in July 2011 that Facebook and a few other websites had been posting ‘blasphemous’ posts on their websites and the material was being uploaded from inside Pakistan.

“Concerned government officials, Pakistan Telecom Authority (PTA) and police were requested to take action but they did not pay attention, therefore, Islamabad District Bar on July 27, 2011 filed a complaint for the registration of an FIR but no action was taken” said Rao.

The Namoos-e-Risalat Lawyers Forum then filed an application in the court of Additional Sessions Judge Kamran Basharat Mufti seeking directions to the police to register an FIR.

“We gave three applications: one against Payam TV for telecasting a movie ‘Yousaf’, one against Facebook and three other websites and one against the US embassy in Islamabad for organising a gathering of gays and lesbians,” the petitioner said.

Accepting two applications, Judge Kamran Mufti directed Margalla police to register an FIR against Payam TV and Facebook, however the court turned down the application against the US embassy.

“We will approach the high court for registration of an FIR against the US embassy,” said Rao.