Image consultants: PR industry - the gatekeepers of the corporate world

Image consultants: PR industry - the gatekeepers of the corporate world 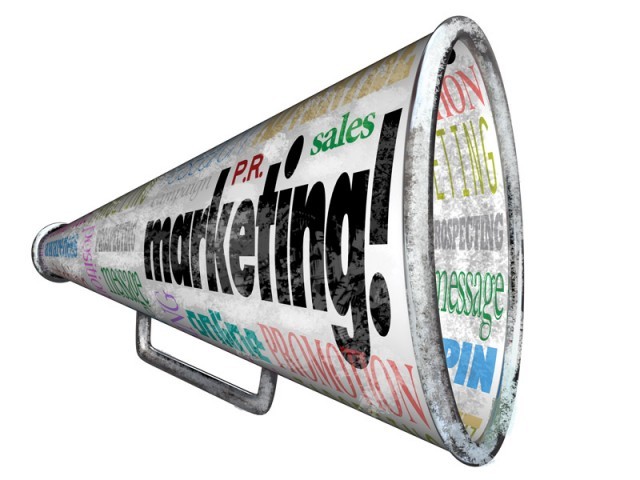 The function of a PR agency may sometimes be obscure to the general public, although there is hardly a news conference, corporate event, seminar or CEO interview that takes place without the involvement of a PR agency. DESIGN: FAIZAN DAWOOD & JAMAL KHURSHID

KARACHI: In the waiting area of the CEO’s secretariat at the head office of Corporate and Marketing Communications (CMC), a public relations agency, 25-odd products and souvenirs from a range of companies, including Proctor & Gamble, Nestle and Bank Alfalah, are on display.

While the wide selection of merchandise shows the diverse clientele of CMC, it also serves as a reminder that journalists wanting to report on the country’s corporate sector have to get past public relations (PR) agencies to gain access to its CEOs, CFOs and COOs.

The function of a PR agency may sometimes be obscure to the general public, although there is hardly a news conference, corporate event, seminar or CEO interview that takes place without the involvement of a PR agency.

Working as an interface between corporate entities – universally sensitive about the press coverage they receive – and journalists, PR agencies can potentially play a crucial role in shaping their image in the mainstream media.

According to one estimate, there are up to 15 large and medium-sized PR agencies in the country. “International affiliation, volume of business, headcount and reputation should be the criteria to ascertain the status of a PR agency,” CMC President and CEO Syed Jawaid Iqbal told The Express Tribune. Iqbal, who has been in the industry for more than three decades, used public transport to reach work when he started out and now roams around in a Mercedes Benz costing Rs5 million.

There are at least four internationally affiliated PR agencies in Pakistan. The reason they enjoy better reputation than unaffiliated, local PR companies is that the former are under contract to maintain minimum ethical standards. Ethics and integrity being the central theme of public relations in any country, a global affiliation ensures that the local affiliate does not accept assignments from, for example, tobacco companies, whose nature of business is less than ideal.

Large corporate clients pay their PR handlers a monthly retainer based on a mutually agreed terms of reference, which makes sure they will be available to work when they are needed. A top company pays a retainer of Rs300,000 to Rs400,000 a month, according to industry officials. The amount, however, varies as large corporations and multinationals tend to pay lower as agencies like to have them on their clientele list while local companies at times need to pay more for being on the same list.

“During every economic slowdown, the first thing a corporate entity slashes is its PR funds. That generally results in our moving from a retainer-based arrangement to an assignment-based payment model,” said Mediators Perception Management Consultants Managing Director Babar Ayaz who was one of the first people in the industry.

“Both the PR industry and its acceptance as a legitimate intermediary between the media and the corporate sector have grown exponentially in Pakistan in the last 20 years,” Ayaz said.

According to V-Communications founder Rafiq Vayani, who handles the PR of Lal Qila restaurant, Bin Qasim Association of Trade and Industry, and Institute of Chartered Accountants of Pakistan among others, large clients show satisfaction even when a few major newspapers carry their press releases. “Small clients, however, demand that their releases should appear in about 100 newspapers in all regional languages,” he said.

Being a people-centric profession, PR agencies spend heavily on human resources, according to Bridge Public Relations CEO Zeeshan Jaffri, whose major clients include Meezan Bank, Siemens Engineering Pakistan and Pak Qatar Family Takaful. “Salaries are our major expense,” he said, adding that the profit margin in this business can be as high as 50%.

CMC handles the PR account of former president Pervez Musharraf pro bono. It had PR accounts of former president Farooq Leghari when he launched his own political party after leaving the presidency. Former Prime Minister Benazir Bhutto also hired CMC to handle her PR in 1992-93 on an assignment basis.

Iqbal says he was invited to make a presentation at GHQ on how to improve Pakistan’s image internationally when Musharraf was in power. After listening to his presentation, one of the lieutenant generals present on the occasion asked Iqbal if he could ‘guarantee’ that Pakistan’s image would improve after CMC ran a global PR campaign.

“North Korea would be the most popular country of the world if all it had to do to improve its global image was conduct a PR exercise,” Iqbal told a cigar-smoking, three-star general.  “We’re facilitators, not guarantors.”

Correction: An earlier version of this article incorrectly stated that CMC President and CEO Syed Jawaid Iqbal has been working in the industry for a decade, instead of three decades.