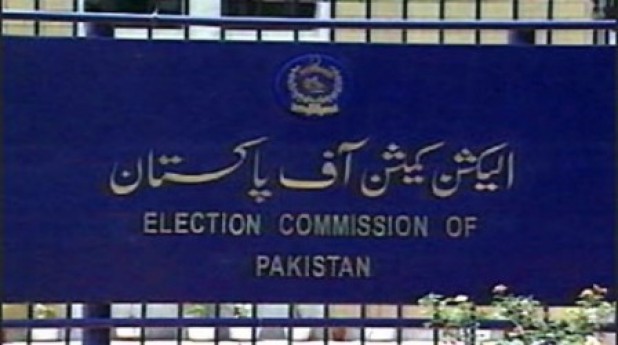 Process can begin only after law ministry fills vacant slots in commission.

ISLAMABAD: The Election Commission has decided to summon all legislators whose academic degrees were found invalid and give them a chance to share their point of view. The commission will then forward their cases to the relevant courts for prosecution.

However, this procedure, which the commission has now finalised, will not begin until a staff shortage at the election body is addressed by the law ministry, said a senior commission official.

According to the official, the ECP has finalised its strategy against 47 legislators whose degrees have been declared as fake or invalid by the Higher  Education Commission (HEC) as well as the 18 legislators who have already resigned because of their fake degrees.

The offenders will be summoned to the Election Commission, where they will be given a chance to give their point of view.

After this, their cases will be forwarded to the relevant sessions judges. The legislators will only be disqualified after the courts convict them, after which by-polls will be announced.

He said that if any of the 47 legislators resign before the completion of the legal process against them, the schedule for by elections will be announced for their constituencies accordingly.

However, the process of summoning the fake degree holders will be initiated only when the Election Commission is at full strength, said the official.

He stressed that the Election Commission is not complete in its current form.

The body has written three letters to the law ministry to fill vacancies in the commission, whose working has been hampered by a staff shortage. The ministry, he added, has not taken any action on the requests, which was delaying the degree verification and action procedures.