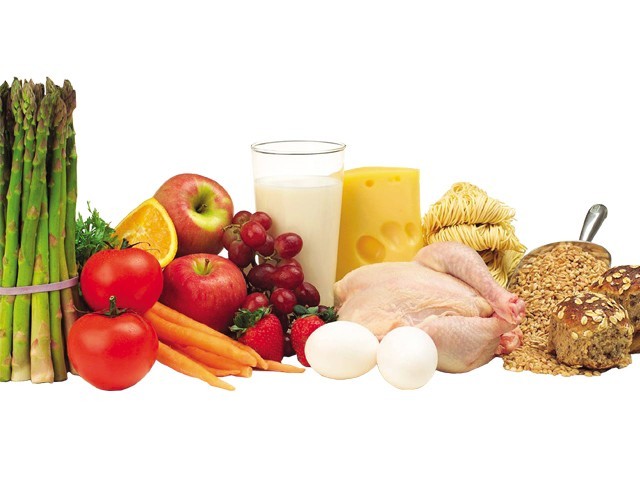 Doctors blame admin for not taking action against vendors of unhygienic food and drinks.

With onslaught of summer heat, the public hospitals in the capital have started flooding with the gastrointestinal patients, the majority of whom are children.

Health experts hold the Islamabad administration responsible for not taking stern action against vendors openly selling substandard food and drinks all over the city especially at bus stops, educational institutes and hospitals. Due to these, they say, every year a large number of people, especially children, fall prey to stomach-related diseases.

According to data collected from the Pakistan Institute of Medical Sciences (Pims), the hospital receives about 100 to 150 patients suffering from various gastrointestinal diseases including diarrhoea, typhoid, dysentery,  cholera, stomach worms, hepatitis A and E every day. Over 35 patients, on average, with similar complaints report to the outpatient department of the Polyclinic Hospital in a 24-hour span.

Polyclinic Hospital Spokesperson Dr Sharif Astori and Gastroenteritis Specialist at Pims Dr Waseem Khawaja, said summer is the peak season for the outbreak of gastrointestinal diseases. Therefore, there is a dire need to take precautionary measures before the beginning of the season and there should be a strict monitoring of the quality of food and drinks, the doctors said.

The outbreak of stomach diseases cannot be controlled until the city administration imposes a ban on the sale of unhygenic and sub-standard foods and drinks available everywhere in the city, said Dr Astori.

Moreover, Dr Narjis Kazmi from Children’s Hospital, Pims said, “In summers it is natural that children get attracted to coloured drinks and ice candy selling outside their schools or in the streets.” Vendors do not take precautionary steps while preparing ice candy, such as wearing plastic gloves or cleaning the machines they use to mash ice, she added.

Shahid, a vendor selling watermelon slices outside Polyclinic Hospital, said, “How can I afford to buy plastic gloves every day when my monthly income is not enough to bear my household expenses?”

When contacted, Islamabad District Health Officer Dr Azhar said, “The administration has imposed section 144  under which no one is allowed to sell sliced fruit and ice candy or other items in the capital or its suburbs.” The administration is strictly monitoring the sale and purchase of unhygienic food and drinks, he said adding that strict action will be taken against the people who will violate this law.