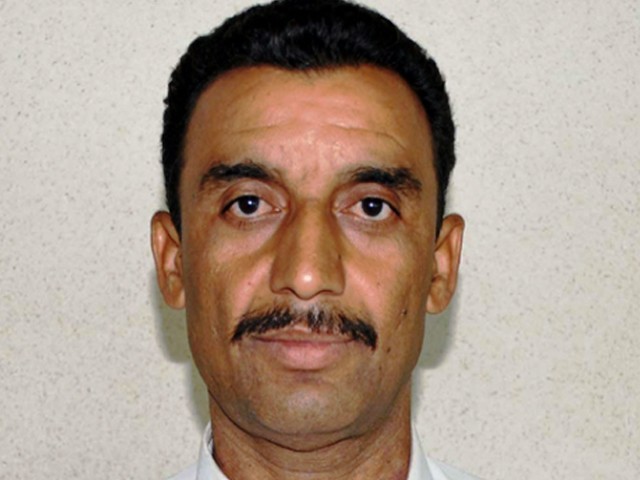 QUETTA: The bullet-riddled body of a journalist was found dumped in a deserted area near Turbat city in Kech district on Saturday morning. At least 17 journalists have been killed in Balochistan during the last three years.

Relatives of Express News correspondent Razzaq Gul said that he had been kidnapped from near his house on Friday evening and had been missing since then.

Gul’s body was found near Singani Sar area close to the Old Civil Hospital in Turbat. Law enforcement agencies shifted the body to a state-run hospital for an autopsy, where his brother identified him.

“The victim was shot in the head and chest, and his body bore marks of torture,” hospital sources said.

Gul had received 15 bullets to his head and chest, and had died instantly.

According to journalists in Turbat Press Club, Razzaq Gul had not mentioned that he was receiving death threats. He hadn’t even indicated that his life was in danger.

“He was kidnapped and later his body was dumped,” local journalists said.

Most journalists refused to comment on the killing owing to security reasons.

“As many as 17 journalists have been killed during that past three years and not a single murder was properly investigated,” BUJ said in a statement. “This is meant to terrify journalists in Balochistan.”

Council of All Balochistan Press Club said that it will launch a protest campaign by June 1 if culprits behind the murder are not arrested immediately.

A complete shutter down strike is being observed in Tump, Mand, Hoshab and Turbat city to protest the killing of journalists.

Funeral prayers for Razzaq Gul will be held at 1pm today and his burial will take place in his hometown, Singhania Sar.