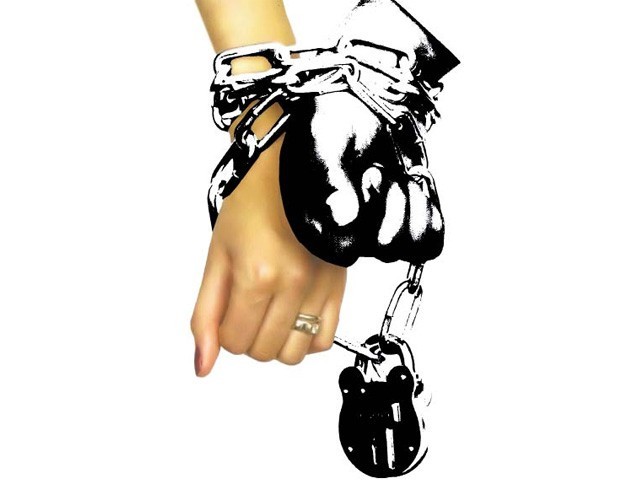 The Peshawar High Court (PHC) has directed the attorney-general of Pakistan, federal law secretary and provincial advocate-general to formulate a law to get rid of a custom where men lay a marriage claim to a woman.

PHC Chief Justice Dost Muhammad Khan issued the order on Thursday as he heard a petition filed by Muhammad Nawaz Khan whose daughters had been ‘claimed’ under the tradition called ‘ghag’.

Two brothers, Jehangir and Abdul Razzaq of Sherkera area of Peshawar district, made a ‘ghag’ on their cousins Shaista, 13, and her sister Zeenat, 11.

Khan’s counsel Muhammad Essa told the court that when the family informed the father of the event, he rejected the claim upon which a local jirga was convened.

The jirga then imposed a fine of Rs0.2 million and asked Khan to marry his daughters to his nephews. After hearing the case, Chief Justice Khan expressed concern and ordered the provincial police chief to arrest the brothers, jirga members and other family members.