A top-down approach: Lend a hand to the ‘bottom of the pyramid’

A top-down approach: Lend a hand to the ‘bottom of the pyramid’ 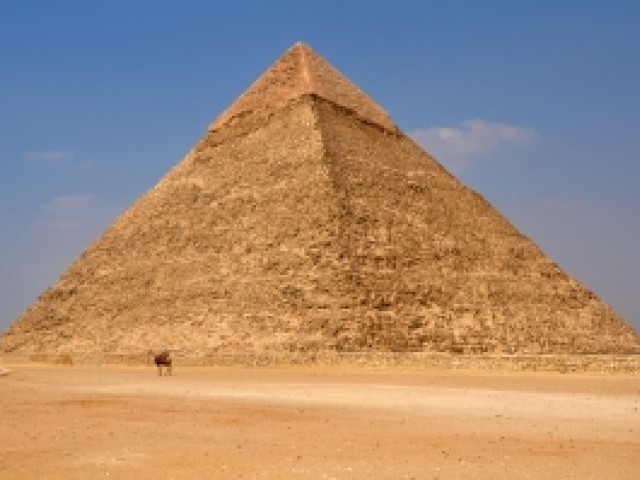 US professors defined the term ‘bottom of the pyramid’ as people earning less than $2 a day.

The phrase “Bottom of the Pyramid” (BOP) was first coined by US president Eisenhower in 1932 and it was not until 1998 when two prominent US professors defined it as people earning less than $2 a day. This helped define the largest yet poorest socio-economic class, making up roughly 2.8 billion people or 40% of the world’s population.

Pakistan has a checkered history on this front. It is reported that poverty level in the 50s was as high as 60%. By early 90s it had more than halved to mid-20s mainly behind economic growth during President Ayub Khan’s rule plus the huge influx of western aid to fight the Russians during the 80s – both these decades delivered an impressive 7% GDP growth rate.

As clear from this data, poverty is directly correlated with GDP growth. As and when economy grows, job opportunities appear, money for development becomes available and wealth, thus created, trickles down to the needy and underprivileged. Hence, it is critical for the rulers to keep their finger on the economic growth pulse and maximise it as 60 million lives can drop to bare sustenance level in no time if the economy does not grow in high single digit.

We can always talk of the government’s role in poverty alleviation, but we in the business community and citizens in general can also do a lot to assist this BOP cluster. The business community can help in breaking the paradigm of affordability using technology and finding creative solutions. There are many great examples where corporations and social entrepreneurs have single-mindedly focused on finding solutions for the BOP cluster while also growing their own businesses.

A key affordability challenge is that access to goods and services is beyond the budgets of the poor plus they have no access to credit. One of the brightest examples comes from Bangladesh where Muhammad Yunus launched a research project in 1976 to examine a credit delivery system targeting the rural poor. As of October 2007, total borrowers of his Grameen Bank stood at 7.34 million, 97% of those were women and loans worth $11.35 billion were distributed with a 96.7% recovery rate.

Another unique market-based approach to reduce poverty is to design products and services with low-cash outlays. An innovative healthcare approach is being tested by Naya Jeevan in Pakistan to provide healthcare including hospitalisation insurance coupled with value-added services for the poor – package per person costs only Rs200 per month.

Other examples exist where businesses have partnered with communities to alleviate poverty, such as in 2005 SC Johnson partnered with youth groups in Kenya and created a sustainable community-based waste management company for the residents of slums.

We in Pakistan must help the “Bottom of the Pyramid” population by reapplying globally-proven ideas, venturing into social entrepreneurship as well as corporations finding new creative ways to make their products and services more affordable and accessible to the poor.

The writer works in the corporate sector and is active on various business forums and trade bodies.