Hafiz Essa was headin­g home after closin­g his store when he was gunned down by unknow­n armed men on motorc­ycles.
By Asad Kharal
Published: May 13, 2012
Tweet Email 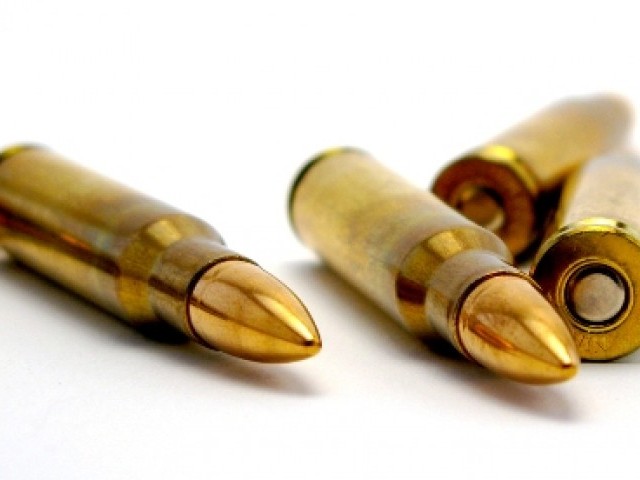 Hafiz Essa died at the spot along with a passer-by woman when unknown men fired on them. PHOTO: FILE

BAHAWALNAGAR: A former district leader of the banned outfit Sipah Sahaba Pakistan (SSP), and a close aide of Ghulam Rasool was killed along with a passerby woman in a drive-by shooting in Bahwalnagar late on Saturday, The Express Tribune has learnt.

Hafiz Essa is considered a close aide of fellow Bahawalnagar resident Ghulam Rasool, who stands accused in a number of cases along with Malik Muhammad Ishaq, the founder of banned outfit Lashkar-e-Jhangvi (LeJ).

The Station House Officer (SHO) of Police Station of City B Division Bahawalnagar, Inspector Shahzeb, told the The Express Tribune said that Hafiz Muhammad Essa was on his way to his home after closing his shop located at Rafiq Shah Chowk.

When he neared Aziz Millat School, two unidentified men riding a motorcycle opened fire on him. As a result, Hafiz Essa and a passer-by woman identified as Kausar died on the spot.

Essa had been running a book binding store for some years. He is also considered an active member of the Ahle-e-Sunnat Wal Jamat (ASWJ), the alleged reorganised group of banned outfit of SSP, sources said.

Following the incident a large number of ASWJ activists gathered to stage a protest.

The ASWJ leaders as well as heirs of the deceased believe he was targeted in sectarian attack by the Shia community since he did not harbour any personal enmity.

Meanwhile, SHO Inspector Shahzeb said he has not received any complaint from family members of the deceased so far. He added that the motive behind the murder could not be immediately ascertained. But he expressed the hope that the facts would come to light once investigations are completed.