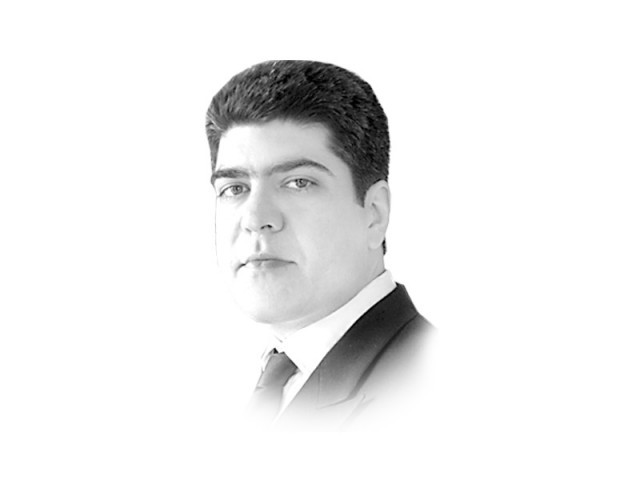 The writer is the vice-president of the Pakistan Environmental Law Association and also is chairman of Lesco. The views expressed in this article are his own

Despite their conspicuous absence, environmental rights have been vigorously upheld and protected by our courts. In Shehla Zia vs Wapda (1994), the Supreme Court of Pakistan declared that a clean and healthy environment was the fundamental right of every citizen of Pakistan by reading the right to a clean and healthy environment into the Fundamental Right to Life protected by Article 9 of the Constitution.

June 5, 2012 is World Environment Day. It will also be the eve of the 20th anniversary of the Rio Declaration. Approaching this auspicious occasion, several measures taken by the government of Punjab merit appreciation. The first is the assent, granted by the governor of Punjab, to the Punjab Environment Protection Bill, 2011. The newly notified Punjab Environment Protection Act, 2012 provincialises PEPA post the Eighteenth Amendment and is a step towards the province ensuring the environmental rights of its citizens. The newly notified law also allows the government of Punjab to appoint a chairperson for the Environment Protection Tribunal, which had remained defunct since last summer on account of the retirement of its previous chairperson.

Yesterday’s newspaper brought news that the Punjab government, in consultation with the chief justice of the Lahore High Court, has appointed a new chairperson of the Tribunal. This is a gift from the Punjab government on the eve of World Environment Day. It is now up to the Tribunal to take the initiative and adjudicate cases regarding harm to the environment. The government of Punjab has also approved a Lahore Canal Urban Heritage Park Bill for the assembly. This bill, the first of its kind in Pakistan’s history, is the outcome of the Lahore Bachao Tehreek’s activism to protect the natural and man-made environment along the Lahore Canal from destruction resulting from road-widening schemes. Although the bill falls short of protection of the green belts along the Lahore Canal, it is a huge step forward in urban planning legislation in Pakistan. One hopes that the advisory committee to be established under such a bill, if passed by the Punjab Assembly, will remain independent and resist future attempts to widen Canal Road — in the name of specious development — at the expense of the natural environment.

The ball’s in Pakistan’s court