Development in FATA to continue: Zardari

Development in FATA to continue: Zardari 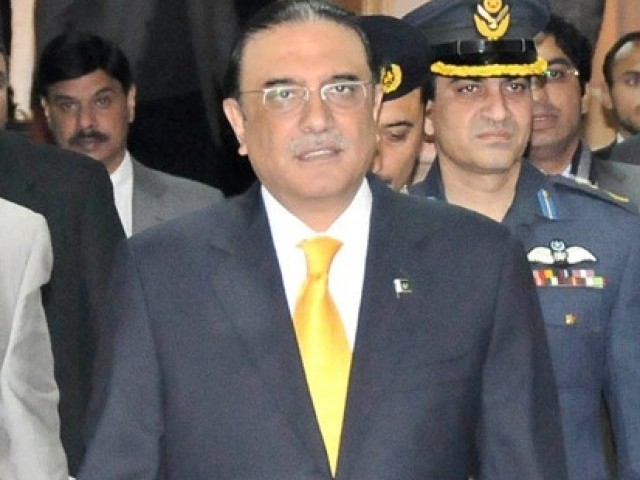 Meaningful political reforms in FATA can only be achieved with the support of its people, says President Zardari. PHOTO: PID/FILE

ISLAMABAD: President Asif Ali Zardari on Wednesday said that the development process in the Federally Administered Tribal Areas (Fata) will continue in consultation with the people of the areaand all the stakeholders.

“Meaningful political reforms in the Fata can only be achieved with the support of its people,” Zardari said during a meeting with Senators belonging to the Awami National Party (ANP) in Islamabad.

Discussing the current political situation, President Zardari said that the party would continue to move forward under the guidance of the constitution of the country and the policies laid down by its great leaders.

Spokesperson to the President, Senator Farhatullah Babar said that the current political situation in the country was discussed during the meeting with special reference to the latest developments, Fata reforms and the coalition partners.

Praising the coalition partners, Zardari said that the political wisdom and maturity shown by them in dealing with all challenges was commendable.

He thanked the ANP for its support to Prime Minister Yousaf Raza Gilani and for its contributions towards political stability.