The house of the state minist­er for indust­ries and produc­tion was attack­ed with a hand grenad­e late on Sunday.
Published: August 9, 2010
Tweet Email 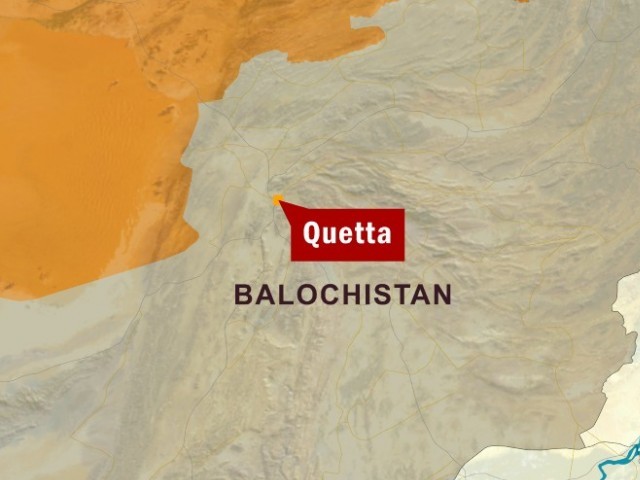 QUETTA: The house of the state minister for industries and production, Dr Ayathullah Durrani, was attacked with a hand grenade late on Sunday.

The attack occurred at his ancestral village in Prangabad in Mastung, some 50-kilometers from Quetta.

According to officials, unidentified men riding on a motorcycle hurled the hand grenade. It landed and exploded with a big bang in the courtyard of the house, they said. However, no casualty was reported.

The attackers also fired blank shots in the air to scare people, before making their escape. The house was partially damaged by the blast.

A case has been registered in the City Police Station of Mastung against unidentified people and investigation launched. The minister was not present at the house when the blast occurred. Meanwhile in Turbat, unidentified persons hurled a cracker at an office of the Benazir Income Support Programme. The blast damaged the outer wall of the office. No casualty was reported in the blast. Police have opened a probe into the incident.

Centre, AJK headed for a showdown