Change in method­ology cut the size of econom­y by Rs2.5 trilli­on.
By Shahbaz Rana
Published: May 5, 2012
Tweet Email 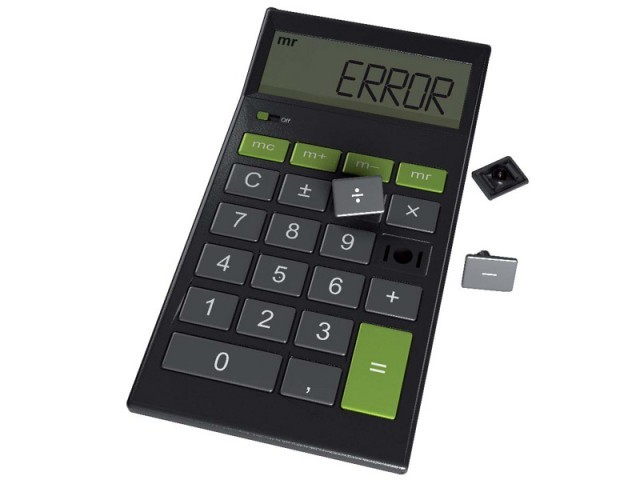 ECONOMY: 2.8% is the growth achieved this year after the change in base of national accounts. DESIGN: SAMRA AAMIR

Statistics Secretary Sohail Ahmad has accepted responsibility for ignoring laid-down procedures while changing the methodology for compiling national accounts following refusal of the governing council of Pakistan Bureau of Statistics to endorse the exercise.

This came after the rebasing of the economy from 1999-00 to 2005-06 by applying latest but untested methodology sparked a controversy, putting a question mark over the credibility of economic indicators of the last 10 years.

“It was my negligence that I took the rebasing of national accounts to the National Accounts Committee (NAC) meeting without approval of the governing council and now I stand ready to face consequences,” said Ahmad after a meeting of the council, which was chaired by Finance Minister Dr Abdul Hafeez Shaikh.

It was somewhat unusual that a federal secretary that too from the influential District Management Group took responsibility of a debacle. Ahmad has earlier served as secretary of Establishment Division where he had to sacrifice his post while obeying Supreme Court orders. He, while serving as secretary of Narcotics Division, also refused to close file of Ali Musa Gilani about illegal import of a controlled substance.

Under the new law, Ahmad said, national accounts have to be approved by the governing council of PBS before presenting these to NAC. In its meeting held on April 26, NAC approved the rebasing of national accounts. It also approved this year’s economic growth of 2.8%. The rebasing led to a reduction of about Rs2.5 trillion in the size of the economy.

Ahmad said an NAC meeting will be called at the earliest, not later than Tuesday, to work out fresh growth figures on the basis of existing methodology, as the council has not approved the rebasing of national accounts. He will brief the NAC about the concerns raised by the council.

Ahmad, however, said that with the current trend where the government transfers a federal secretary after every four months, how he can understand technical subjects like national accounts. “I was appointed statistics secretary in January and by March I had no idea that the rebasing exercise was going on.”

He said the new law required the governing council to meet every quarter, but despite several attempts “we could not get a date for the meeting”.

He said the council did not have sufficient information to validate the rebasing and it directed PBS to submit details regarding the logic for rebasing, process adopted including discussions with various stakeholders, methodology including measures taken to rebase the data and changes in key macro-economic variables by sector and year.

“PBS needs up to a month to give the required information, therefore, it will not be possible to present next budget on 2005-06 methodology,” said Ahmad. The controversy has delayed finalisation of the budget.

“Next year’s budget will be presented either on May 25 or June 1,” said Finance Minister Dr Abdul Hafeez Shaikh. Earlier, the government had announced that it would present the budget on May 25.

Ahmad said the council noted that the last rebasing was done on the basis of inter-ministerial consultations in addition to extensive engagements with all stakeholders but that was not the case this time. The council asked what the urgency was as the task was as big as changing economic history of the country of the last 10 years, he added.

“A methodology that has never been tested in Pakistan was applied for rebasing and they (PBS) should have gone to the technical people before practically applying it,” said Naved Hamid, a member of the governing council.

“The council expressed concern over lack of adequate consultations with stakeholders including academia and multilaterals on technical aspects prior to taking the rebasing data to the National Accounts Committee,” said an official handout.