From racist jokes to acts that reek of desper­ation.
By News Desk
Published: May 4, 2012
Tweet Email 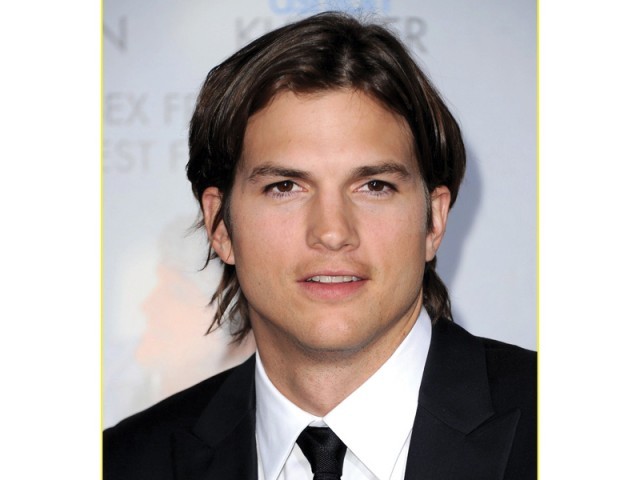 Hollywood actors George Clooney and Julia Roberts are suing electronics companies to protect their intellectual property rights after their photos allegedly appeared on the companies’ business websites, brochures and newsletters. The celebs have filed suits against Digital Projection, Incorporation and Beyond Audio, reports hollywoodreporter.com. Clooney and Roberts are demanding unspecified compensatory damages, in addition to punitive damages and attorneys’ fees. They are also seeking an injunction to prevent the firms from using their names and images in future, reports hollywoodreporter.com.

We obviously have a more crude word starting with A for Ashton Ditcher but for now we’d settle for annoying (respectfully). Mr Ditcher now knows that Karma is a vindictive woman, as recently his new Popchips commercials, which were meant to be funny and light-hearted, offended a segment of the American society and led to racial outburst. The ad in which Ashton plays “Raj”, a Bollywood producer — complete with brown face make-up and a heavy Indian accent — has been removed from the Popchips website and other online channels amid an outcry that it is racist, reports The New York Times. The actor hasn’t responded to the controversy as yet.

Rihanna needs a life and some clothes

Our lovely Barbadian lass Rihanna is a bit too busy these days. By that we mean she is either too busy taking off her clothes and capturing risque photographs of herself or she is going out, stopping senile strangers and telling them what she wants in a man, reports IANS. Recently, racy Rihanna said that more than good looks, she prefers her man to smell nice. “I like a guy who smells good. If you look good, chances are you won’t turn my head. But if you smell good, I will whip my neck around!” showbizspy.com quoted the 24-year-old as saying. “A guy can’t leave until I figure out what scent he’s wearing. I want dudes to smell like when you wake up — you know that smell,” she added. We advise her potential beau to start piling everlasting fragrances or better yet just get her a lifetime supply of scented candles.

From smokin’ ciggs to datin’ chicks

To say that comedian Russell Brand is the JLo of the men world wouldn’t really be an understatement. According to dailymail.co.uk, Brand is on to his third woman since splitting with Katy Perry and this one happens to be “Baywatch” boy David Hasselhoff and Jared Leto’s ex. The Daily Mail reports that Brand is seeing British socialite Anouska De Georgiou, who dated Hasselhoff in 2010 and was previously linked to Leto. “Anouska is a good match for Russell as she’s got a fiery personality,” a source tells the newspaper. I think we should just give Brand some playdough to play with, it will be less painful and definitely less ugly.