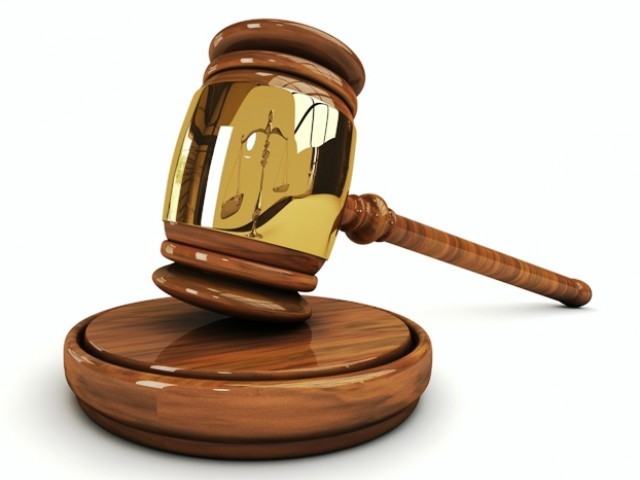 IHC Judge asked top government officials to submit their replies on the petition filed by contractual employees of the devolved ministries.

A judge sought reply from government on a petition filed by contractual employees of devolved ministries seeking regularisation of their services.

Justice Afridi gave final opportunity to the Capital Administration and Development Division secretary, Establishment secretary, principle secretary to the PM, cabinet committee chairman and the Ministry for States and Frontier Regions to submit their replies by June 18.

Over 1,000 contractual employees of the devolved ministries of education, health, livestock, local government and food and agriculture moved the court seeking their regularisation.

Counsel for the petitioners Shoaib Shaheen maintained that his clients were not regularised despite the fact they had been working in different departments for 15 to 20 years.

Shaheen also contended that after the 18th Amendment, the government had assured the employees like his clients that they would be regularised. He prayed the court to direct the respondents to regularise them from the date they joined and restrain the respondents from taking action against them.

The judge ordered the government to maintain status quo and not to take adverse action against the petitioners.

Elsewhere at the IHC

Meanwhile, IHC Chief Justice directed Muhammad Ilyas and Muhammad Rizwan, who were acquitted of terrorism charges in 2010, to produce their detention orders before the court.

Ilyas and Rizwan, both currently detained in Adiala Jail, had filed a petition challenging their detention orders issued by the Federal Review Board headed by Justice Nasirul Mulk and Justice Anwar Khan Kasi.

They were acquitted by an Anti-Terrorism Court on September 25, 2010 on charges including suicide attack in  which Army’s Surgeon General Lieutenant-General Mushtaq Baig was killed in Rawalpindi and aiding attacks on the Danish embassy and Islamabad’s Melody Market.