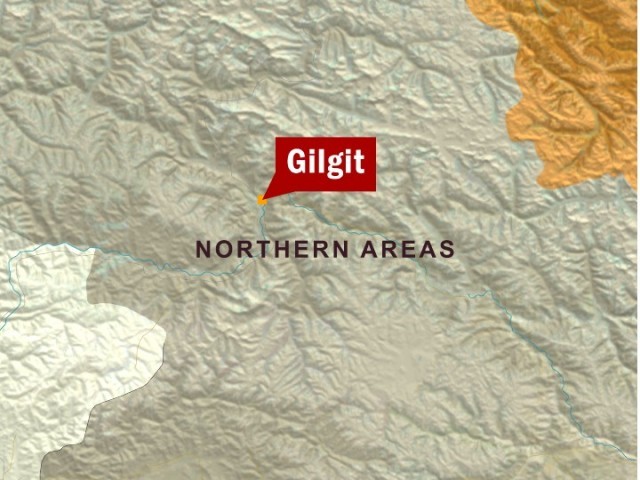 Locals refraining from visiting areas inhabited by people of the opposite sect.

To promote sectarian harmony, the government is encouraging people to take out peace rallies and hold gatherings of mixed sects in the violence-hit capital of Gilgit-Baltistan (G-B).

In the rallies and conferences already conducted, the speakers have called on the people to “take pity on their areas” and “foil conspiracies being hatched against them in the name of religion and sect”.

The town was divided into safe and ‘no-go areas’ after some of the worst bouts of sectarian violence in the region, further widening the existing gulf between the Shia and Sunni sects.

Senior Pakistan Peoples Party leader and G-B Council Member, Advocate Amjad Hussain, warned that more ‘no-go areas’ will sprout in the town if the situation is not taken into control. “There are reports that people of a certain sect are leaving their homes out of fear of being executed. The government should take notice of this,” he said.

Locals said that target killings and other recurring acts of violence have engulfed the people in fear, who now avoid visiting areas inhabited by people of the opposite sect.

Gilgit Deputy Commissioner Arkam Tariq said the local administration is trying to foster a peaceful atmosphere in the city. He added that more peace rallies and seminars will be organised in the coming days to spread the message of brotherhood among the people. The first of such rallies, held on Tuesday, helped neutralise the atmosphere, he added. Tariq informed that the next peace conference will be held at a local girls ‘college on Thursday.

G-B Assembly Speaker Wazir Baig urged the administration to utilize services of local poets and literati to help plug the gaps between the sects and nurture an environment of peace.

After more than 20 people were killed in Gilgit and Chilas on April 3, the G-B government, in an attempt to quell the violence, suspended cellular services and imposed curfew in the region for 25 days.