Girl’s father said he had gone to the market; wife had been at work in a nearby field when the incide­nt took place.
By Our Correspondent
Published: May 2, 2012
Tweet Email 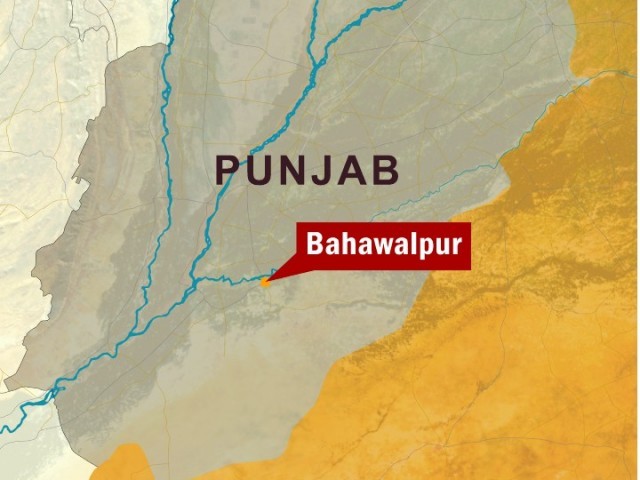 A teenager was arrested in a sexual assault case on Tuesday after an a medical examination of the four-year-old confirmed rape.

Musafir Khana rural health centre’s Dr Rashida stated that the child was now stable but would need to remain at the hospital for a couple of days.

She said a report of the samples sent for laboratory examination would be available by Wednesday.

Musafir Khana station house officer Noor Nawaz said the suspect was a neighbour and related to the child.

In his complaint, the girl’s father said he had gone to the market and his wife had been at work in a nearby field when the incident took place.

He said he found his daughter crying and her clothes covered with blood when he returned home in the afternoon. He said a neighbour later told him that he had seen the suspect leaving his house.