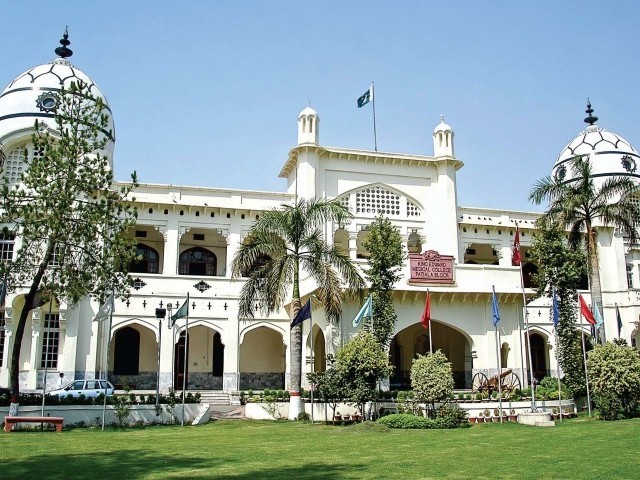 The last date for receipt of application for the post of KEMU VC was April 5, 2012. Over 20 candidates have applied. PHOTO: IJAZ MAHMOOD/EXPRESS

A search committee has yet to be formed to short list candidates for the King Edward Medical University (KEMU) and University of Health Sciences (UHS) vice chancellors, The Express Tribune has learnt.

The office of pro-VC at the UHS has also been vacant for six years. Dr Asad Aslam Khan, the acting VC at KEMU is also the acting pro-VC. Professor IA Naveed has been the acting UHS VC since March 14 when the government withdrew notification of Professor Malik Hussain Mubasher’s appointment.

The Supreme Court had instructed the Punjab government on March 14 to appoint VC, pro-VC and chief executive at the UHS within three months. It had also directed the government to amend the UHS Ordinance 2002 to remove ambiguities about the vice chancellor’s qualifications.

A senior official at the Health Department said, “The Supreme Court had asked the government, on March 14, to advertise the post of Pro-VC within 10 days. The post hasn’t yet been advertised. The government had submitted that the KEMU VC post would be advertised soon.

The last date for receipt of application for the post of KEMU VC was April 5, 2012. Over 20 candidates have applied.

“But no work has been done on forming a search committee.

The process of appointments at UHS is yet to start,” another official at the Health Department told The Tribune.

Health Secretary Captain (retd) Arif Nadeem said the process of appointing VCs demanded a reasonable time.  He said the UHS appointment had to await legislation. Asked when appointments could be expected, he said it was inappropriate for a civil servant to anticipate legislative work.