Six others accuse­d in the scam also summon­ed by invest­igator­s.
By Our Correspondent
Published: April 28, 2012
Tweet Email 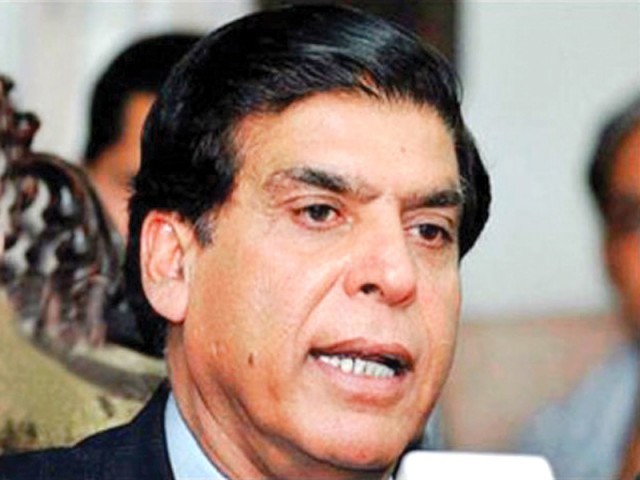 Six others accused in the scam also summoned by investigators. PHOTO: FILE

NAB summoned Ashraf last week but could not record his statement due to the absence of investigators. He eventually appeared before the investigation team on Friday and was questioned for more than three hours, according to a statement.

The bureau, under the direction of the Supreme Court, is proceeding against the accused in the RPPs case. On Friday, NAB’s investigation team summoned more than six accused persons who were allegedly involved in the scam.

Senior officials of Pakistan Electric Power Company and Water and Power Development Authority, managing directors of Private Power and Infrastructure Board and generation companies were also examined in the case and their statements recorded.

NAB said it would complete its investigation in the coming week to scrutinise the evidence and other relevant material. After this exercise the accused persons required for further examination would be summoned.

According to the statement, the accountability bureau completed its inquiry in the railways case related to the purchase of spare parts for 69 Chinese locomotives.

The findings, along with the bureau’s recommendations, would be placed before the next Executive Board meeting to take a decision, after which the inquiry would be converted into an investigation. NAB’s inquiry unearthed that 85% of the spare parts purchased are lying unutilised.

Falling global rates: Up to Rs4.89 a litre slash in oil prices proposed