Justic­e Mansoo­r Ali Shah was on leave on Friday.
By Our Correspondent
Published: April 28, 2012
Tweet Email 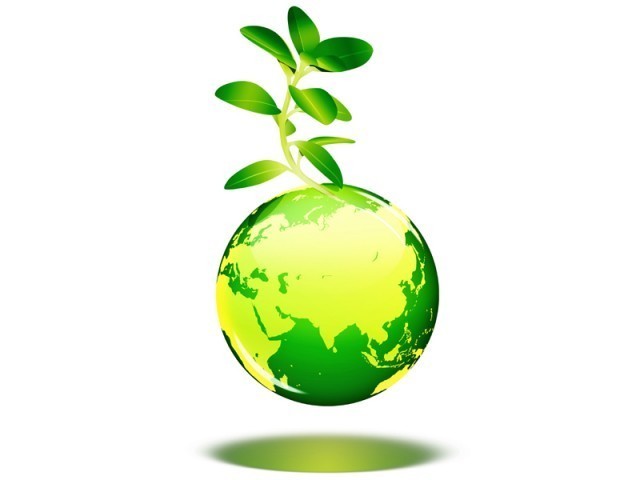 Last week Sohail Nasir, the high court registrar, had declared Friday as Green Day saying that the green bench would hear cases only on Fridays.

April 27 was to be the first ‘Green Friday’. However, the green bench of the Lahore High Court did not hold any proceedings because the head of the bench, Justice Mansoor Ali Shah, was on leave.

Last week Sohail Nasir, the high court registrar, had declared Friday as Green Day saying that the green bench would hear cases only on Fridays.

According to a notification issued by the LHC registrar on April 5, Justice Shah had been appointed to the green single bench to take up writ petitions concerning environmental matters. Justice Shujaat Ali Khan had been named as the second member of the division bench to hear appeals. The chief justice (CJ) had directed that senior most judges on high court benches in Multan, Bahawalpur and Rawalpindi would hold the court as single green bench while the two senior most available judges would hold court as division bench. In a second notification, all courts of the senior civil judges at district headquarters and sub-division levels were also declared as Green Courts by the LHC CJ.

Officials of the Water and Sanitation Authority and the Environment Protection Agency had been summoned yesterday (Friday) in the first case to be taken up by the bench.

The petition, against disposal of wastewater into river Ravi, was filed by the Pakistan Environmental Law Association and the Lahore Conservation Society through their counsel, Ahmad Rafay Alam.

The bench had directed the petitioner, on April 12, to suggest names of experts so it could constitute a committee to assess the gravity of the matter and suggest solutions.

Petitioners’ counsel Ahmad Rafay Alam had submitted that the Ravi was the most polluted river in Pakistan. In 2002, he said, sewage was discharged into the river at a rate of 12.74 cubic metres per second; by 2017, keeping population growth and industrial activity in mind, it had been estimated that this would increase to a discharge rate of 35 cubic metres per second.

He said that polluted water degraded the environment and caused waterborne diseases.

Alam asked the court to recognise that access to clean water was a fundamental right. He asked the court to direct the Punjab government and WASA to provide sewage treatment plants that will clean the wastewater being discharged into the river.