Farmer­s say they were detain­ed at the mills, rescue­d later by police.
By Our Correspondent
Published: April 28, 2012
Tweet Email 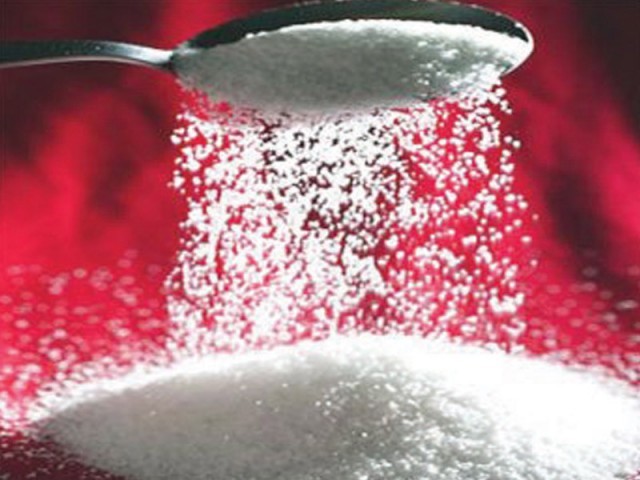 Sahiwal police on Friday registered a criminal intimidation and breach of trust case against the administration of Chishtia Sugar Mills on directives of an additional session judge and an assistant commissioner.

The FIR accused the mill administration of detaining Nawaz and Ahmed at the premises on Friday during a visit to demand outstanding payment of sugarcane delivered to the mill in 2010-11 crushing season. It said the administration threatened the two farmers with dire consequences if they continued to seek the outstanding payments. Nawaz and Ahmed said the mill owed them Rs440,000 and Rs4 million, respectively. They said they were given a conditional prepayment rate (CPR) receipt and asked to claim the loan during the next season. On Thursday, they said, they were rescued from the mills by officials sent by the Police 15 service. “We called the helpline from the room where we were detained by the administration. They [the oppressors] had fled the scene by the time the police arrived,” Ahmad said.

Faisal Shakeel Bhatti, the mills managing director, was not available for comment.

Talking to The Express Tribune, Chishtia Sugar Mills accountant Muhammad Usman (one of the suspects named in the FIR) rejected the claim that he had a role in detaining the two men on Thursday. He said he had been in Faisalabad on Thursday.

Usman, however, admitted that the mills owed money to the two farmers. He said the payments had been delayed because the mills had been out of operation this year. He said the company was committed to clear all outstanding payments. But, he added, the farmers should wait for the mills to resume operations.

He alleged that the FIR and several other cases registered against the mills at Sahiwal police station were all baseless. Investigation Officer Mukhtar Ahmed told The Tribune that the Friday’s case was the 12th against the administration of Chishtia Sugar Mills since January 2012. He said most of these cases involved dishonouring of cheques the mills had issued to the farmers.

The IO said he had carried out several raids to the mills but never met the managing director or the general manager. The Sahiwal assistant commissioner told The Tribune that unpaid bills of the sugar mills amounted to Rs120 million.

As many as 1,128,244 sugar bags at two mills in Sargodha seized were on Thursday by the district administration for non-payment of outstanding dues to farmers.

The action was taken under the Sugar Factory Control Rules of 1950.

The DCO had been directed by the Lahore High Court on Wednesday (April 25) to take action against the defaulting mills.

The court had ordered that the stock of the mills should be seized and their accounts frozen if needed.

The court asked the DCO to prosecute the mills that had not cleared outstanding dues in seven days following the end of the crushing season. The court was hearing a petition against the confiscation of National Sugar Mills’ stock. The objection was rejected and the petition disposed of.