Some say it's a step toward­s suprem­acy of law, others term it a “melodr­ama” to deflec­t attent­ion from import­ant issues­
By Sehrish Wasif
Published: April 27, 2012
Tweet Email 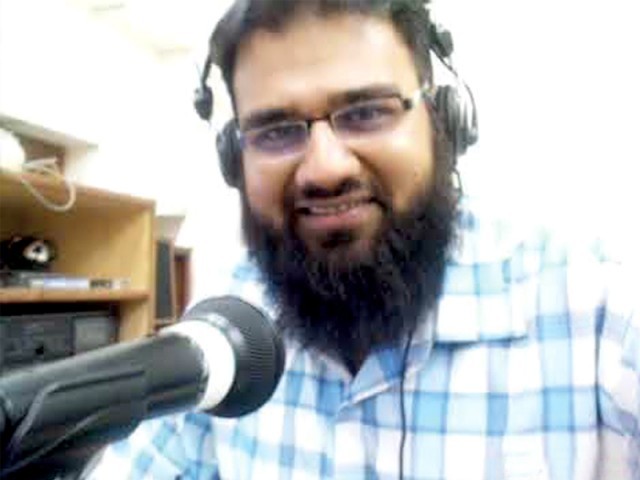 Prime Minister Yousaf Raza Gilani’s conviction in contempt of Supreme Court’s orders on Thursday drew mixed reactions from the public. While some termed it a step towards supremacy of law, others called it a “melodrama” to deflect attention from important issues.

National Youth Assembly President Hanan Ali Abbasi said, “The Supreme Court’s decision shows that there is a superiority of law. This judgment will open up new avenues for an independent judiciary.”

Traders Action Committee Organising Secretary Kashif Chaudhry praised the Supreme Court’s verdict. “It is a historic decision,” he said. “The entire business community of the capital open-heartedly welcomes it.”

Chaudhry accused the government of “breaking all previous records” in corruption, bad governance, unemployment, inflation, and load-shedding. “We demand that the prime minister resign from his post,” he added.

Ahmed Bilal, a former radio host, noted, “This is yet another drama created by the Supreme Court and the prime minister. I wonder if it will have any positive impact on a poor person’s life.”

Such issues divert attention from the core issues, Bilal alleged. “After all, we all know it is President Zardari who is pulling the prime minister’s strings.”

A communication professional, Noman Manzoor, said, “I am happy with the decision, however, I expected it to be stricter.” He said it is a lesson for politicians that they are responsible for their deeds. “In [the elected representatives] we have entrusted the future of our nation and they show the least bit of diligence. This decision is the first step towards wind of change,” he added.

Zubair Hyder, who works for a cellular company, said that the apex court might have held its nerves to convict a sitting prime minister for contempt of court, but the melodrama is yet to unfold as government’s “bastions of democracy” have already mobilised a mass anti-conviction campaign to term the decision unfair.

“This all seems strange,” said Hyder, adding on one hand the prime minister claims he respects the courts but at the same time he pays no heed to their instructions. “I am least confident that some good will come out from all this for the common man,” he said. “Does justice in Pakistan punishes only the powerless and the innocent?”

Human rights activist Tahira Abdullah had a more sombre response to the entire episode. “It is a sad day in the history of Pakistan as there is no reason for any one to gloat, no matter which party they belong to or ideology they hold,” she said, adding, “Now we must wait for the full judgment and constitutional process to take its course.”