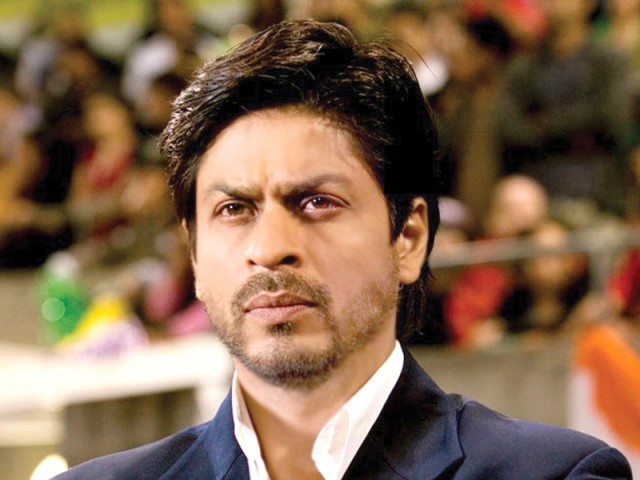 From wedding preps, past mistakes to touchy-feely celebs and excessive public displays of affection. PHOTO: FILE

While Angelina Jolie is busy showing off her engagement ring, it seems her rival Jennifer Aniston isn’t too far behind with all the shaadi tayyari. The race is on as to who will walk down that aisle first. Right now, Aniston is reportedly looking for the perfect hotel to host her wedding to Justin Theroux. The actor, whose father was born in Crete, is looking to wed on a Greek island this summer. She has already checked out the Elounda Beach Hotel in coastal town Agios Nikolaos, but is still looking at more hotels on the island, reports TMZ. Hurry up Aniston, we’re rooting for you to make it to the finish line first!

Relics of Madonna’s naked past turn up

A topless Madonna will be going on sale for £5,000 at Bonhams’ auction house next month. Okay, not exactly all of her, but her black-and-white image from 1992 that was taken by photographer Steven Meisel. The picture was meant to be used in the singer’s controversial book Sex but somehow didn’t make the cut. It shows Madonna, in her 30s, reclining in bed while smoking a cigarette. Wow, Lourdes must be so proud of her mother!

Is SRK getting too touchy-feely?

Something happens when men get old. Either they embrace their age really well or they invest in hair plugs, buy sports cars, indulge in excessive tharkiness and get some plastic surgery. One look at Bollywood superstar Shahrukh Khan, we know he’s definitely gone the latter direction. His wife is reportedly at her wit’s end because of his supposed involvement with Priyanka Chopra. However, Khan’s loving ways don’t end there; he’s been seen getting a bit too close to other female actors as well. Times of India has devoted an entire slideshow to his touchy-feeliness in real life and it features him getting up close and personal with everyone from Katrina Kaif to Anushka Sharma and Priety Zinta.

Perry cuddling up with new beau

When you’re as hot as Katy Perry, it doesn’t take you a long time to score a new boyfriend. And as expected, only after a few months of splitting with Russell Brand, the singer has already found herself a new playmate — Florence and the Machine guitarist Robert Ackroyd. They were seen flaunting their relationship at the Coachella Music Festival last weekend. We bet Brand is going to be pretty jealous once he sees pictures of his ex hugging, slow dancing and kissing her new love.

(With additional information from Hindustan Times and IANS)