The worst floods in Pakist­an’s histor­y have now affect­ed around 14 millio­n people. Even now, the effect­s of the...
By Editorial
Published: August 7, 2010
Tweet Email 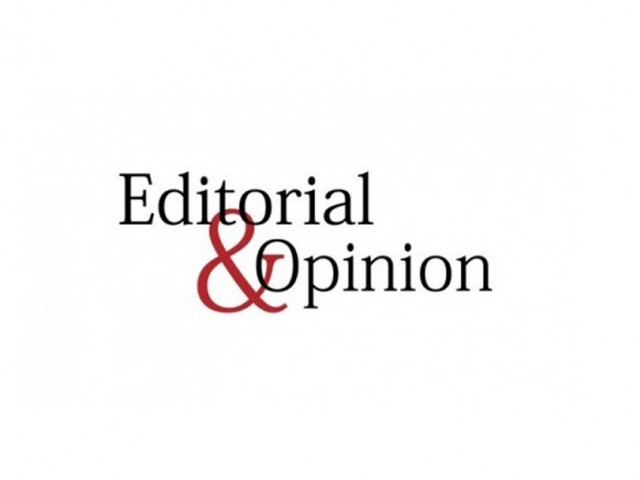 The worst floods in Pakistan’s history have now affected around 14 million people. Even now, the effects of the flood could lie ahead. No one can predict what the death toll will be by the time the monsoon season ends. The fact that this could still be weeks away is enough to fill everyone with the most awful fear. To watch the misery of people whose villages have been swept away is unbearable. The knowledge that there is only so much that can be done to deal with the tragedy makes matters worse. The wrath of nature is such that it is hard to counter. In the past, disasters caused by flooding have created mayhem in the US, China and other lands far better prepared than us to cope with calamity. But this should be no excuse for the lack of action. It is true that the National Disaster Management Authority has carried out operations, district administrations have tried to do what they can and giant autonomous organisations as well as humanitarian agencies have moved into action. But their efforts to distribute food and water to people, to set up camps and offer medical aid appears to be nothing more than the puniest bid to fight off catastrophe.

The prime minister has now made a desperate plea for international assistance. We wonder if this call should have come sooner. The delay in launching a proper relief operation could cost more lives. The sporadic, poorly orchestrated efforts seen so far have not been enough. Much more needs to be done as we survey a situation in which waters surround villages across Sukkur and other parts of Sindh and millions flee their homes. The camps set up cannot meet their needs. International funding alone will not be enough to tackle so terrible a calamity. We need coordination and a total redirection of attention to the crisis, so that all that is possible can be done to save lives at a time when we fear things may get worse in the days ahead.