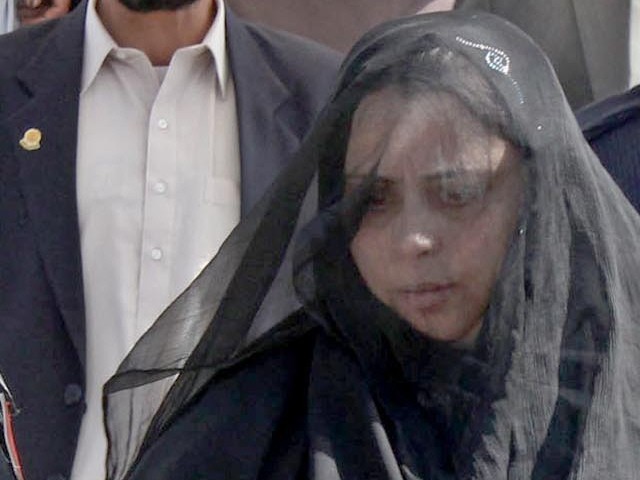 After hearing the arguments of Bukhari’s lawyer Haider Imam Rizvi, the court suspended ECP’s order and passed an injunctive order for April 26 by-elections.

The hearing was adjourned till May 15.

Bukhari faced an inquiry for assaulting polling staff and is also involved in an alleged case of rigging during the by-polls in PS-53 Tando Muhammad Khan.

She was declared the winner in the initial vote-count of the provincial seat by-poll (PS-53), but following the infamous slapping incident caught on video, the ECP withheld official results.

She was caught on camera slapping two female presiding officers at polling station no. 16 at the Government Girls High School.