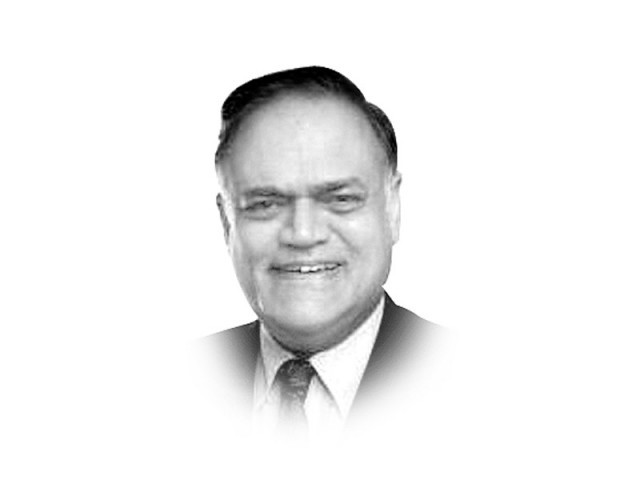 Unlike self-regulation which is intra-sectoral, and state regulation which is mandatory, social monitoring should begin and proceed with a willing, active two-way participation by both civil society groups and the media themselves.

However, if media do not cooperate in some aspects, monitoring groups should not be deterred from the aim and action of analysing media’s policies, conduct and content. While media are plentiful in number, already formally organised, well-resourced entities vigilantly guarding their interests and freedoms, civil society groups specifically focused on media are  very few in number and are comparatively, severely under-resourced. They are often, if not wholly, dependent on funding by overseas donor foundations.

The scope for social monitoring can be both precise and fuzzy. For instance, because governments and  official regulatory bodies are often reluctant to caution or take punitive action against media because of being instantly accused of curbing ‘freedom of expression’, social monitoring forums can determine when media are breaching  laws, rules, regulations — and getting away with such disregard. Subjects that would come under such purview include unsubstantiated accusations of corruption or misdemeanour against public figures normally made through sweeping statements by both guests and hosts of talk shows, as well as excessively long advertisement breaks between programmes.

Another aspect of social monitoring could be calls by civil society for coverage of public interest issues, as well as coverage of examples of excellence and integrity, both in the official and non-official sectors of education, healthcare, utilities, etc. These rarely receive adequate attention of the media.

Yet another dimension of social monitoring could be to inform the public of possible conflicts-of-interest in the media sector. When proprietors of media also own or co-own manufacturing units or service companies or agricultural holdings, or have covert alignments with political or financial elements, the public deserves to know whether the nature of coverage given by those particular media is influenced by such other interests.

Greater transparency is also needed in data about the mass media. The actual number of copies of a newspaper — printed and sold — is required to be published by the newspaper itself in several countries, but not in Pakistan. Transparency regarding the consequences arising from the advent of media-buying houses, which purchase space and time in bulk for advertisers, is also needed: what is the impact on rates, costs and volumes devoted to commercial advertisements in preference to news or analytic comment?

Information about the influence of audience-measuring agencies on shaping primetime content and on ‘dumbing down’ standards to reach the highest numbers with the lowest common denominators, and other similar factors, is also needed. While monitoring this aspect, the line between sharing information that is in the public interest, and the right to privacy of media should be respected.

When I — in a voluntary work capacity — initiated the formation of the Citizens’ Media Commission of Pakistan (CMCP) in 1997, to the best of my knowledge, that was the first forum of its kind in Pakistan. It was independent from the government, media and commercial corporations. The intent was to provide a perspective on media issues from a purely public interest perspective. The CMCP started off its activities by observing the Electronic Media Freedom Day on February 14 every year by demanding the freedom to operate private electronic media channels. It conducted regular activities across Pakistan for eight years that included the publication of analytical reports and recommendations for reform of the government’s media policies and media’s own policies and practices. The CMCP sustained its advocacy activism for several years and can rightly claim credit for being a catalyst for the enforcement of the Pakistan Electronic Media Regulatory Authority, while being unable to end state control of PTV/PBC (even during my tenure in the cabinet of former president Pervez Musharraf!). However, the forum did not maintain its active status after 2005 for various reasons, including my unwillingness to indefinitely continue shouldering the task of leadership. One wanted  others to take over, but ultimately, no one was willing to do so.

The CMCP’s experience illustrates the need for any civil society body specifically focused on the media to ensure at least three elements:

First, the body must have a group of citizens who care deeply enough about the subject to continue giving time and resources to the cause for several years.

Second, the body must use the Internet through a dedicated website to disseminate results of monitoring and analyses of media content to prevent any dependence on mass media for the projection of the findings. Though this may restrict the body’s ability to reach the audiences of mass media, Internet provides an effective beginning.

Third, the body must build networks and coalitions with civil society groups specialising in other subjects in order to mobilise broader participation in the process.

The basic aim of social monitoring of media must remain to strengthen the integrity, balance, quality and freedom of media.

This too will pass