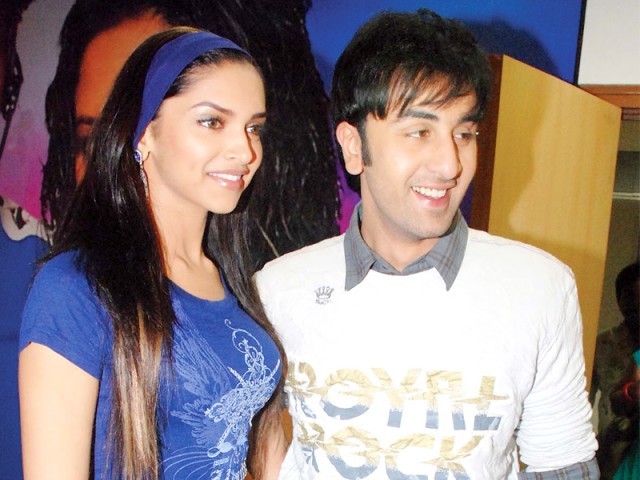 Deepika-Ranbir intimate scenes to be axed?

When a director makes a film called Yeh Jawani Hai Deewani, it’s obvious that it will be a bit racy and raunchy. But director Ayan Mukherji has just revealed that there will no longer be any intimate scenes in Yeh Jawani Hai Deewani starring actors Ranbir Kapoor and Deepika Padukone. This may have something to do with the fact that both actors had a steamy affair a few years back and it ended with Kapoor dumping Padukone and leaving her with a broken heart. While it’s pretty brave and professional for Padukone to agree to the film, we’re hoping that this film is not a way for her to rekindle flames with an old love.

Here’s another celebrity who suffered at the hands of airport security officials. Supermodel and ex-girlfriend of Leonardo DiCaprio took to Twitter to gripe about a supposedly inappropriate pat down she received from a female officer at the airport which left Rafaeli with no doubts about the security personnel’s sexual preferences. While she didn’t specify the exact airport, she did mention that she was in London a day before the event.

Will it be surprising to hear that the perfect Angelina Jolie, with her perfect skin and her perfect lips, living with her perfect husband Brad Pitt and her perfect brood had to go through a picture-perfect proposal that made her cry tears of joy? Absolutely shocking, isn’t it? Apparently, Pitt proposed during Christmas time last year and the couple kept it under wraps for a while as they didn’t want the engagement to overshadow Jolie’s directorial debut In the Land of Blood and Honey.