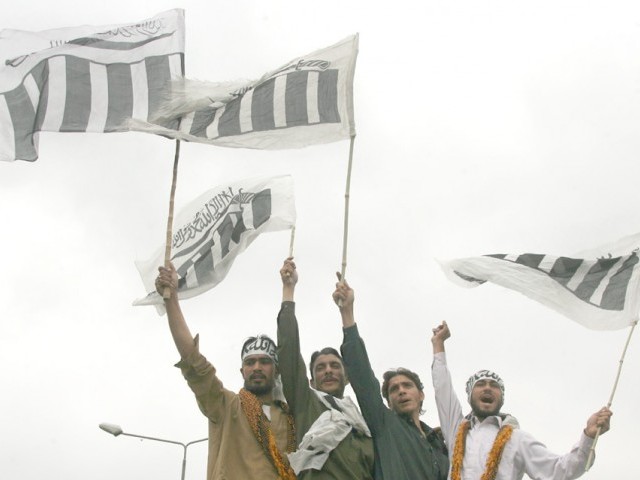 MULTAN: Jamaatud Dawa (JuD) has planned to focus on developmental and welfare projects in Balochistan as grievances of Balochistan can “only be resolved by JuD”, claimed Hafiz Abdur Rauf, the chairman of JuD’s charity, Falah-e-Insaniat Foundation Pakistan (FIFP).

“JuD will minimise the differences between the people,” he claimed as he announced FIFP programmes in Balochistan on Wednesday.

Rauf said that more than 350 doctors will accompany the organisation in their first project which will target different rural areas of Balochistan. The number of doctors will be increased with each subsequent project.

The organisation has been tasked to gather maximum number of volunteers from across Pakistan for different projects in Balochistan. The teams will comprise teachers, doctors, engineers and members of civil society.

JuD chief Hafiz Saeed said that his party will prove that the government needs JuD’s ideology to resolve the issues of Balochistan.

According to party leaders, the JuD has planned to work in all developmental sectors in Balochistan and they will focus on making new hospitals, schools, tube wells, hand pumps, ambulance service, surgical camps and free medical camps.

They further expressed hope that Pakistan would become a ‘prosperous country’ soon, given they have started their development projects in the troubled province, and are trying to involve people in the mainstream for development and progress of Pakistan.