A matter of PR

A matter of PR 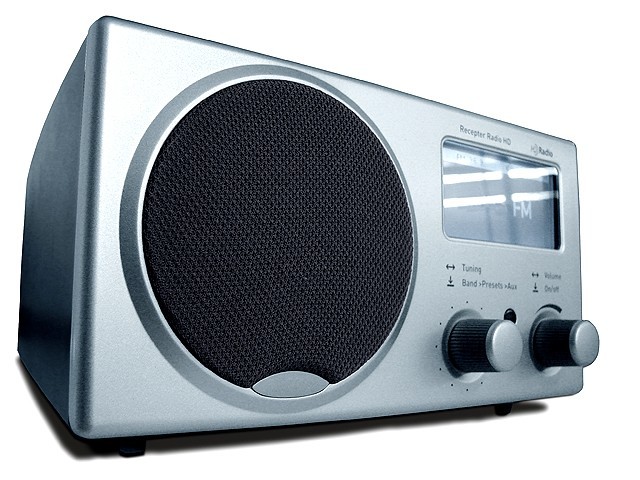 At a time when the military is facing many challenges, not least of which is fighting various militant groups, it is hard to understand why it needs to venture into the propaganda business. As reported recently in this newspaper, under the auspices of the military-controlled 96 International Radio Network, the institution now wants to run a nationwide network of FM radio stations in an effort to promote “social harmonisation”. Exactly why this is needed to run parallel to the state-owned Radio Pakistan and Pakistan Television (PTV) — which are tasked with the same goal — has not been explained. The worry is that the military is bypassing the Pakistan Broadcasting Corporation (PBC) and will use this network of radio stations to promote its own agenda and objectives.

Initially the military got into the media business after carrying out operations in Swat and Fata. In those cases, its radio activities could be defended on the grounds of national security, since militants had successfully used FM radio to propagate their venomous ideology. A counter to that was needed immediately and the military was in the best position to offer that. However, to expand those efforts to the rest of the country is unnecessary given the presence of a ministry of information, Radio Pakistan, PTV and the military’s own public relations arm, ISPR. Even if the military-run FM stations are completely benign, they will simply lead to a duplication of effort parallel to state-owned radio. Furthermore, having a network of military-sponsored radio stations could give the impression that the institution is somehow independent of the government.

As always, the best way to have a positive public relations interaction with ordinary people is for a government institution — be it the military or any other — to do its job to the best of its capabilities, as defined/mandated by the Constitution of Pakistan. If an institution does a job well, its actions speak for themselves and there may be no need for any PR exercise at all. The obvious example that comes to mind is the missing persons issue, particularly with regard to the situation in Balochistan. Holding those accountable in the intelligence agencies responsible for involvement in this matter would be the best way of garnering some good PR rather than setting up a network of radio stations.