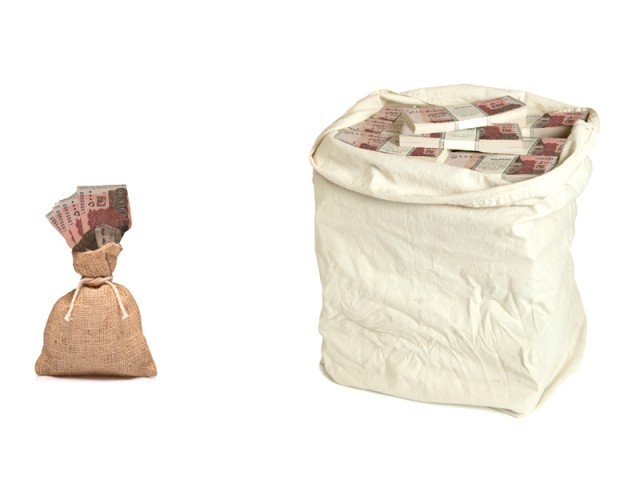 GRANTED: $100 million, out of the total earmarked US$400 million for Pakistan, have already been provided under the five-year 3DF programmes.

ISLAMABAD: An audit of a $400 million project to combat HIV/AIDS, tuberculosis and malaria revealed that funds were used in violation of grant agreements.

The audit, conducted by KPMG, revealed that the Country Coordinating Mechanism (CCM) Secretariat – an administrative unit that manages health health-related projects of international donors – diverted funds from the Three Diseases Fund (3DF) to procure and operate two vehicles for the staff’s private use.

The funds were diverted from the Global Fund’s round 2 and round 3 grants.

South and West Asia Team Fund Portfolio Manager Dr Werner Buhler wrote a letter to the secretariat expressing his concern over the purchase.

Buhler pointed out that the CCM secretariat staff used grants provided under the National Tuberculosis Programme and the National AIDS Control Programme to procure a Toyota Land Cruiser Prado (GA-043) and a Toyota Hilux Double Cabin (KG-933), and also pay for their fuel and maintenance.

The portfolio manager said that under the grant agreements, funds may only be used for programme activities unless otherwise approved in writing by the Global Fund; however, no such approval was sought from the financer. “It is at the sole discretion of the Global Fund to determine the ownership and use of assets purchased using grant funds,” he stated in the letter.

Citing the violation as a “misappropriation of grant funds”, Buhler requested that assets and documentation related to equipment purchased from the 3DF be made available to the Global Fund at all times, as specified in the standard terms and conditions of the grant agreements.

Buhler said that US$100 million, out of the total earmarked US$400 million for Pakistan, have already been provided under the five-year 3DF programmes to combat HIV and AIDS, tuberculosis and malaria.

The CCM secretariat ensures accountability and transparency in the implementation of health projects funded by international donors. It is a forum that coordinates workflow of ministers linked with international non-governmental organisations and key provincial and federal department of health, the planning commission and Inter Provincial Coordination division.