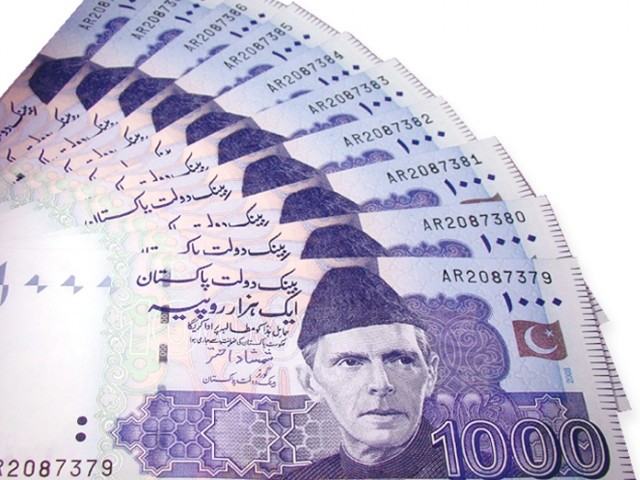 Finance ministry claims large budget will be meaningless since the programme is plagued by constraints.

With authorities expected to allocate Rs60 billion to the Benazir Income Support Programme (BISP) for 2012-13, the government’s flagship social safety initiative will get less than its budgetary requirement for a second consecutive year.

The proposed allocation while 20 per cent higher than the budget for the current fiscal year – ending on June 30 – is still much less than the demand made by the BISP management. For this fiscal year, the government has allocated Rs50 billion for the BISP.

According to an official of the finance ministry, the programme’s management has asked for slightly over Rs100 billion in order to increase its coverage and initiate some graduation programmes. As prices of essential food items soar, the BISP has targeted the lowest strata of the country, chosen through the poverty scorecard survey, providing monthly stipends of Rs1,000. The finance ministry official claimed the programme is hampered by capacity constraints and the allocation of a large budget would not serve any purpose. Instead, he added, the government is considering launching health and life insurance schemes from next year.

In the last four years, the Pakistan Peoples Party-led coalition government has spent Rs138 billion under the BISP. The proposed allocation, while appearing as a slash in funding, is largely in line with BISP’s requirements.

The programme continues to struggle coming up to expectations and has missed its coverage targets for three consecutive years. The targets remain between five million and seven million, but BISP’s maximum coverage has not been able to expand to more than 3.6 million families.

According to a senior finance ministry official, this was due to administrative constraints. He added that because of these constraints, the ministry decided upon a realistic allocation instead of overfunding a programme which could not fully deliver.

Sources say that currently the BISP and the finance ministry are trying to reach a consensus on the budget allocations.

The World Bank (WB) has recently signed a $150 million loan agreement with Pakistan for strengthening and expanding the coverage of the BISP.

The WB has linked the disbursements with the expansion of coverage from 3.6 million to five million families. The assistance also includes cash grant to the families intended to send their children to schools. The plan includes sending three million children to schools including 500,000 in the first year of implementation.

Bin Laden family to be deported next week: Lawyer