Provin­cial govern­ment was not taken in the loop, says advoca­te genera­l.
By Our Correspondent
Published: April 14, 2012
Tweet Email 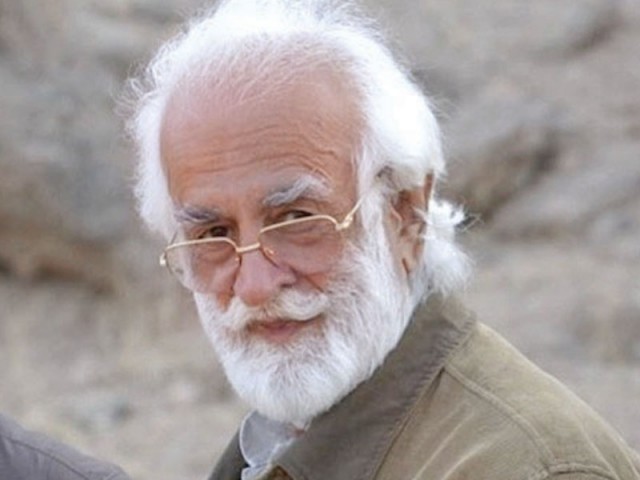 The Balochistan government on Friday denied any role in the killing of Jamhoori Watan Party chief Nawab Akbar Bugti, saying the entire operation was carried out solely on the orders of then chief of army staff General Pervez Musharraf.

The denial is contained in written statements submitted to the apex court.

Advocate General of Balochistan Amanullah Kinrani informed the three-judge bench, headed by Chief Justice Iftikhar Muhammad Chaudhry, that as per the civil administration’s affidavits, the authorities – which include the chief minister – were not taken on board about the decision.

The chief justice posed a few questions about evidence in the case and the number of accused involved, which the advocate general chose to duck, saying only that a charge-sheet has been produced before the court against Musharraf.

In the hearing on Balochistan’s law and order case, the provincial inspector general of police (IGP) was asked to appear before the court. However, when asked about the murder of three Hazaras in Quetta, he seemed clueless.

Justice Chaudhry expressed concern over the inefficacy of the police in curbing sectarian violence. Referring to the security cameras installed around the city, the chief justice asked, “Did you identify the culprits or make any arrests?”

The inspector general, however, informed the court that all 23 of the CCTV cameras installed in the city are ‘faulty’, to which the CJ retorted, “it is your responsibility to install quality cameras.”

The court directed the police official to stop the installation of such faulty cameras, which do not help in identifying the culprits.

The IG informed the court that a missing person, Mazhar Khan Marri had returned home last night and presented a copy of his statement.

The court expressed concern over the kidnappings for ransom, saying it was the duty of the police to recover the abducted men.

The CJ directed the police to record the home minister’s statement regarding the alleged involvement of provincial ministers in kidnappings. “You should interrogate the suspected ministers.”

The IG said he could not promise the recovery of these people, but said he would try his best.