Four years on, Swat university yet to offer master’s programmes

Four years on, Swat university yet to offer master’s programmes 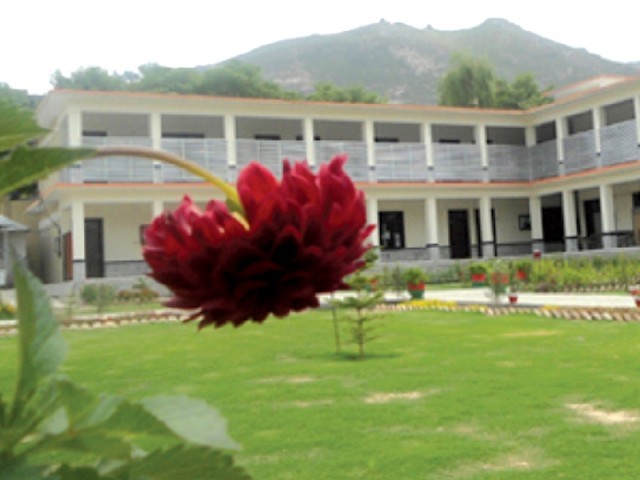 Students of University of Swat have to study in a makeshift campus that lacks facilities. PHOTO: FILE

SWAT: The University of Swat (UoS) students have to face difficulty after graduation as the university has still not introduced a master’s programme after four years of its inception. After they graduate, the students are compelled to seek admission in other universities of Khyber-Pakhtunkhwa, which is often a pricey option.

As a result, many students drop out because they cannot afford to pursue higher studies in these out-of-station universities. “It’s ironic that the provincial government makes promises of providing funds, but the university has failed to facilitate the students,” said Kashif Khan, a student.

But this is not the only issue for UoS. The university has no building of its own and the students have to attend classes in hired buildings.

“First, we are forced to study in buildings that are not designed for educational purposes. Secondly, we don’t have hostel and have to rent houses, which is an expensive arrangement,” said Mohammad Ali, a student.

The university’s registrar, Mahboobur Rehman, said that the university has limited resources and cannot initiate more programmes till it is granted additional funds. Local elected representatives have said time and again that they have allocated “huge grants” for the university.