Embellishing lives: The fruits of labour and initiative

Embellishing lives: The fruits of labour and initiative 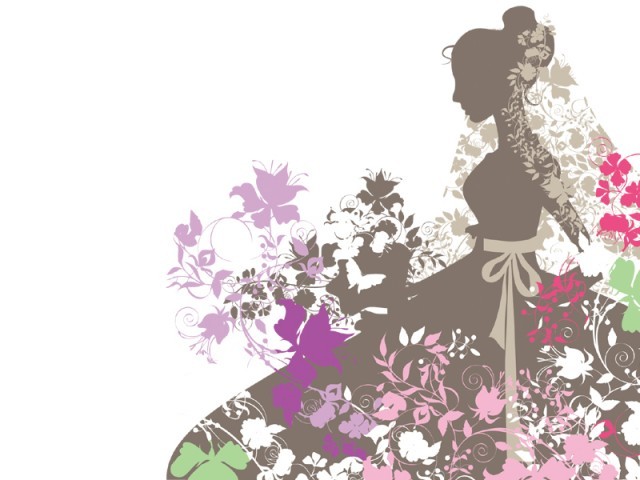 Only eight months after it began, Zardozi Bridal Wear employs over 80 women from Dera Jatta’s surrounding villages and hopes to grow to a labour force of 200 in 2012. DESIGN: XENEB LOTIA, URSHELA RIAZ

ISLAMABAD: Salma Raheem, a master-embellisher from remote Dera Jatta in Bahawalpur, always dreamt of escaping poverty and inspiring women around her to do more with their lives by developing their skills.

Soon after completing a diploma course from a vocational training center of the International Labour Organization (ILO), Salma went door to door in her village to recruit women. Eventually she supervised a small team of embellishers who she trained at her home.

Salma was later introduced to a fashion designer from Karachi, who guided her on developing her skills further and breaking into urban markets. Only eight months after it began, Zardozi Bridal Wear employs over 80 women from Dera Jatta’s surrounding villages and hopes to grow to a labour force of 200 in 2012.

“I hope this business provides women with a chance to earn a livelihood and improve their lives and self-esteem by showing them how much they are capable of. I earn enough money to support my family and meet all my overheads,” Salma says.

Zardozi has begun receiving orders from designers across the country. Meanwhile, Derra Jattan has been firmly placed on the map of Pakistan’s fashion scene.

For her services to the Dera Jatta community, Salma recently received the Shell Tameer Social Award.

“I went all the way to Karachi with other girls from my community and displayed the Zardozi work at the Shell Tameer Competition Awards 2012. I got a chance to showcase the art of my village and the efforts of all the artisans. Over a 1000 people visited throughout the day. People visited my stall and showed a lot of interest in our work. I was excited when the media came, wanting to interview me and talk to me about my skills. The British High Commissioner also visited and cherished our work. He was the one to award me the certificate,” Salma reminisces with a smile. “I was thrilled when my name was called out!”

“A girl handed me a file and said the British Council would like to sponsor me for training in the UK on leadership and entrepreneurial skills. I was so impressed with the way she spoke. I thought what an opportunity! May be I’ll become like her; confident and ready to venture into the world. And I will!” Salma seems determinate as she expresses her plans for the future.

She is now being invited to Islamabad to sit through an English language course so that she is prepared when she goes to the UK.

Salma is ready to explore the world. With increasing awareness on the importance of skills development and employment promotion among Pakistani women, it is likely that we will soon see more individuals entering the formal work stream, and having their contributions recognised on a national level.

The author is the Programme Officer for Promoting Gender Equality for Decent Employment, an initiative of the ILO.

Hydroelectricity the need of the hour