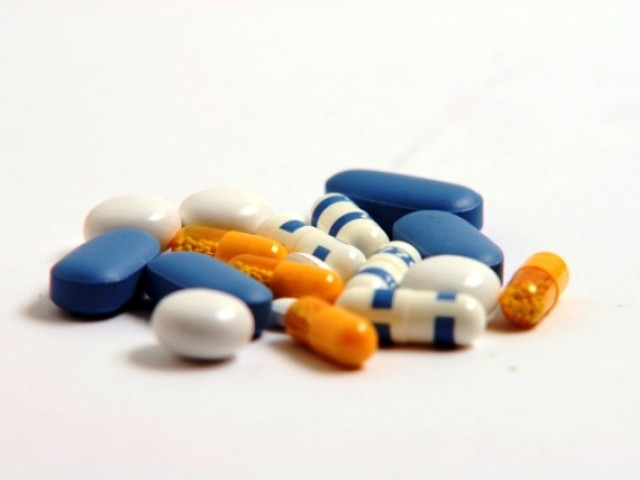 The suicide attempt was perhaps her way to overcome her miseries, says the girl's father.

Unable to come to terms with the incident, one of the two gang rape victims on Friday decided to put an end to her “shame”. She downed over 40 pills, including multi-vitamins and painkillers.

When her family found out, they rushed her to Polyclinic Hospital, where she was admitted. Her father said that she is still in a state of shock and suffers bouts of hysteria at odd intervals.

The suicide attempt was perhaps her way to overcome her miseries, he added. “We never wanted this incident to be reported in media as we belong to a noble family and have to live in this society, but that did not happen,” he said ruefully. He claimed that the police have not arrested the culprits, but their relatives.

A high-ranking police official said on Friday that they arrested four more suspects in the case on Thursday night. This leaves just one suspect still on the run. The official said his arrest “was only a matter of time”.

However the office of the Public Relations Officer of police and sources claimed that all the suspects, including the one on the run, were arrested and were being interrogated. But the Shehzad Town police officials refused to comment, saying they were not authorised to talk to media so they were not confirming it.

The police said on Friday night that they were raiding all possible places to arrest the last suspect. “Investigations are underway to establish what actually happened to the girls and who the main culprits were,” said a police official.

The two ninth graders were allegedly abducted from a street while returning from school by six men. They were taken to a nearby real estate office and were raped for hours, according to the police report.

Earlier, Deputy Commissioner Islamabad Amir Ali Ahmed submitted a preliminary report on the incident to the office of the Interior Minister. “His investigations could not determine that the act was consensual or non-consensual,” said an official who had seen the report.

A police official said much had happened since the DC compiled his report. The suspects were arrested and the information extracted from them should lead to concrete facts on the case, he added.

The official said it is important to determine if the girls went with the men of their own accord, even if it was confirmed that the girls were raped. Similarly, the responsibility for the crime also needed to be fixed clearly so that an innocent person is not falsely victimised, he added.