Govern­ment should have been trying to keep a check on massiv­e circul­ar debt that has exacer­bated the power crisis.
By Editorial
Published: March 31, 2012
Tweet Email 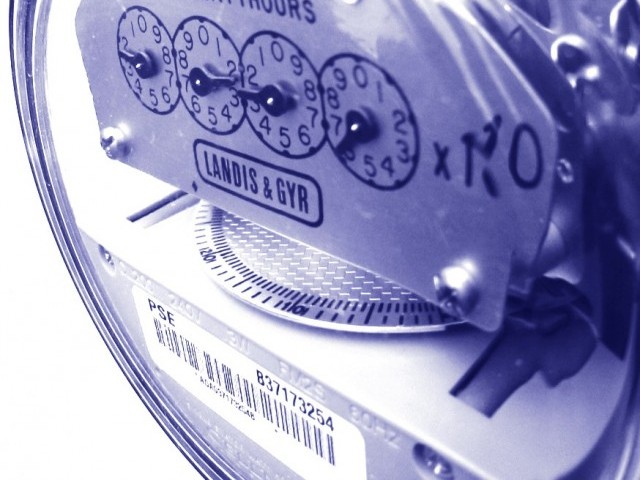 Based on Nepra’s pricing formula, tariffs across the country to rise by an average of Rs6 per kilowatt-hour, to Rs13.83 per unit, compared to the average of about Rs7.83 per unit that consumers pay now.

The rental power projects so eagerly pursued by the PPP government have not proved to be the solution to our power crisis as they were anticipated to be. The benefits of the projects were only short-term and transient; the projects were marred by corruption and ended up doing absolutely nothing to address our power crisis. Both on legal and practical grounds, the Supreme Court’s decision to cancel all rental power projects should be welcomed. Rental power plants typically take five to six months to set up and are only useful in meeting the immediate emergency energy needs of the country. The need for them to be instituted were sold to the public on those grounds but, of the 19 rental power projects that the government committed to, only one became fully operational. Even back in 2010, after a commission formed by the Asian Development Bank explored the feasibility of rental power projects, the government was told that the project was not cost-efficient at all, and that if it was insistent on going through with it, then the project should be significantly scaled down. The following year, the auditor general recommended cancelling most contracts since power companies had not followed through on their promises to make the plants operational.

As the Supreme Court has found out, the government was lax in overseeing the rental power projects, simply because the kickbacks being received were so lucrative. Companies bidding for the projects were assessed not on their capabilities or track records, but on their ability to influence government officials.

Instead of getting more heavily involved in this quagmire, the government should have been trying to keep a check on the massive circular debt — now over Rs400 billion — that has exacerbated the power crisis. Any permanent solutions have to plan for the long-term, since makeshift fixes tend to have no lasting value. This means pursuing alternatives, such as pipelines that would allow for the cheap import of gas, building up generation capacity at home and keeping a check on the theft of electricity. Solar and wind power, although too expensive to be implemented on a national level, can be harnessed to provide power to areas that are now deprived of it.