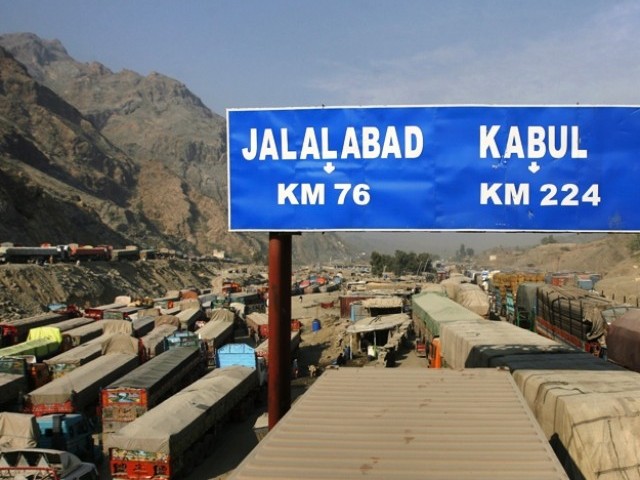 WASHINGTON: A United States military officer stated that if Pakistan fails to reopen Nato supply routes, the US will have to rely on the Northern Distribution Network (NDN).

Addressing the Readiness Subcommittee of the House Armed Services Committee on Wednesday, Marine Corps Lieutenant General Frank Panter, the Deputy Commandant for Installations and Logistics told lawmakers that relying on the NDN are expensive propositions.

He added that negotiations with Pakistan regarding reopening of supply routes are still going on.

If Pakistan’s ground routes are not reopened for Nato supply, Lt Gen Panter said the re-deployment timelines will also increase.

Deputy Chief of Staff for Logistics Army Lieutenant General Raymond Mason told the subcommittee that “Pakistan’s ground routes are critical and they have been closed since November. The good news is that our logistic situation is in very good shape, because of good planning”

Correction: Due to a transcription error, Marine Corps Lieutenant General Frank Panter’s comments incorrectly stated that Nato supply routes would be re-routed through India. The error is regretted.