TAPI is consis­tent with US policy of divers­ifying export routes for Turkme­n gas
By Reuters
Published: March 24, 2012
Tweet Email 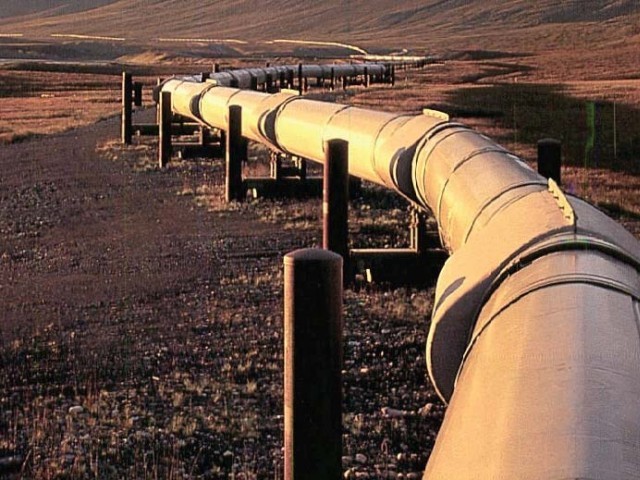 TAPI is consistent with US policy of diversifying export routes for Turkmen gas.

Two major US oil companies are interested in a four-country pipeline that would ship gas worth billions of dollars from Turkmenistan to India and Pakistan, a US government official said on Friday.

“A couple of major US oil companies are interested,” said Daniel Stein, senior advisor to the special envoy for Eurasian Energy in the United States. “We would like to see a US company involved at some point in TAPI.” He declined to name the companies. TAPI is considered to be consistent with US’s declared policy of linking Central and South Asia and diversifying export routes for Turkmen gas.

The trans-Afghanistan pipeline, first proposed in early 1990s, will transport Caspian Sea natural gas from Turkmenistan through Afghanistan into Pakistan and then to India.

Under the proposed project, the 1,680 kilometre-long gas pipeline, backed by the Asian Development Bank, will bring 3.2 billion cubic feet of natural gas per day from Turkmenistan’s gas fields to Multan and end at the north-western Indian town of Fazilka.

The building of the US-backed TAPI pipeline through some of Afghanistan’s most volatile regions presents a major challenge, adding to the project’s other hurdles such as gas pricing and transit fees.

The governments of Turkmenistan, Afghanistan, Pakistan and India are now aiming to sign the TAPI pipeline deal by July 31, 2012.