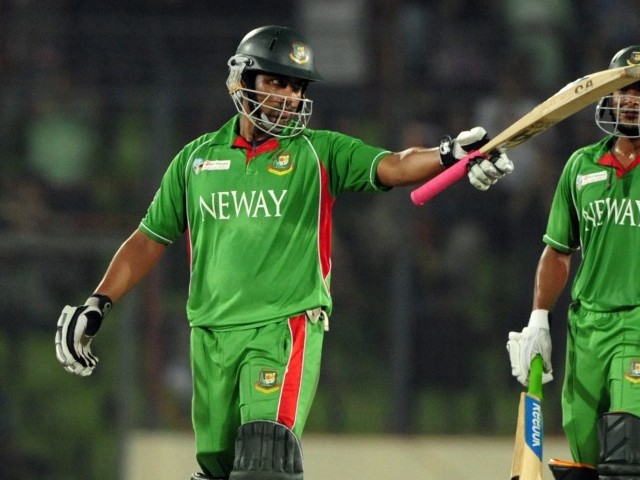 DHAKA: After a rainy delay, Bangladesh defeated Sri Lanka by five wickets at the Sher-e-Bangla National Stadium in Dhaka on Tuesday.

Play resumed in the Asia Cup one-day match between Bangladesh and Sri Lanka after nearly two hours of interruption by rain.

The hosts need a win to qualify for the final as they have beaten India in the league match.