Move will open the field to new player­s in key sector­s like auto and textil­es.
By Shahbaz Rana
Published: March 17, 2012
Tweet Email 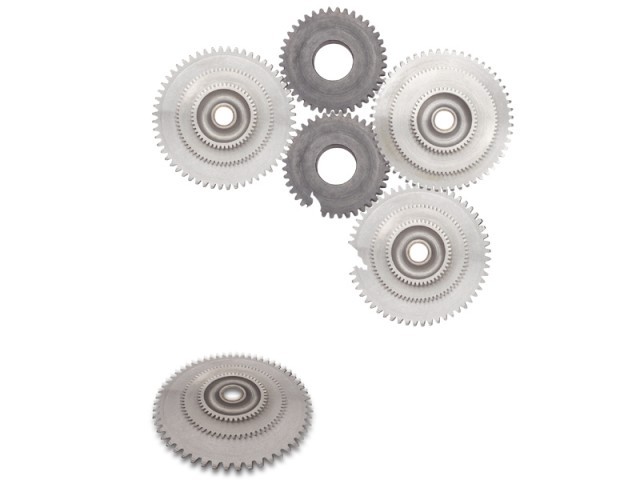 Move will open the field to new players in key sectors like auto and textiles. DESIGN: ALI DARAB

The government has decided to do away with the import licencing regime and the SROs implemented by the Engineering Development Board which in effect do little more than protect select influential industries including automobile, surgical, textile and clothing and pharmaceutical. The decision to this effect was made in a meeting of Tariff Reforms Committee, held on Thursday. The meeting was chaired by Deputy Chairman Planning Commission Dr Nadeem ul Haque.

It was decided in the meeting that the government may clip the wings of the Engineering Development Board from the next financial year by taking away its discretionary powers that favour only few industries in a bid to break the monopoly of these heavily protected sectors.

The EDB has been seen as an active tool in maintaining monopoly of five well-protected sectors through implementation of sectors specific statutory regulatory orders and import licensing regime, pushing the consumers to buy products at exceptionally higher prices. The high tariffs have kept international competitors at bay, allowing industries like the auto sector to charge rates at will.

According to the Garry Pursell study, of the 1,006 products which EDB lists as “locally produced”, 91 per cent have only one producer, 4.5 per cent have two producers and only 4 per cent have three or more producers. This indicates highly protective regime for these industries that has badly hurt the consumers particularly in the auto sector, said the sources.

To protect these industries the EDB in liaison with other ministries is affectively involved in import licensing of the inputs which are subject to concessionary regime while high and in some cases prohibitive final product tariffs are used against import competition.

The EDB is involved in “ high protection and planned development of selected industries by the use of escalated tariff structures and in particular input tariff exemptions for approved firms and industries that are subject to the system”, according to Pakistan Trade Policies: Future Directions, a study carried out by Garry Pursell for the International Growth Centre, Lahore.

“The quantity rationing role of the EDB has to be done away with in order to make auto industry more competitive”, the sources quoted Dr Nadeem as saying.

The committee also agreed to bring down tariff slabs to 2002-03 levels in its efforts to open trade to the benefit of the consumers. In the first phase tariff on automobile may be reduced by 5 per cent while for textile sectors by 10 per cent, said the sources.

Currently on import of cars there are customs duties in the range of 55 per cent to 100 per cent, depending upon engine capacity. This prohibits import of cars allowing the local manufacturers to charge prices at their own will.

The sources said that the Federal Board of Revenue has also showed its willingness to support the move. It has estimated a loss of Rs4 billion in revenues in the initial year. However, in the longer run, the low tariffs would encourage more imports, resulting into more revenues.

The sources said the chair has directed the commerce ministry to prepare a presentation on tariff reduction and reviewing the concessionary regime of the EDB. The presentation will be given to the Finance Minister Dr Abdul Hafeez Shaikh on March 29.

This will be second phase of trade liberalisation. Last year the government withdrew regulatory duties on 392 items.

End of an era: Citi may finally go to sleep