PTI to target youth for next elections: Imran

PTI to target youth for next elections: Imran 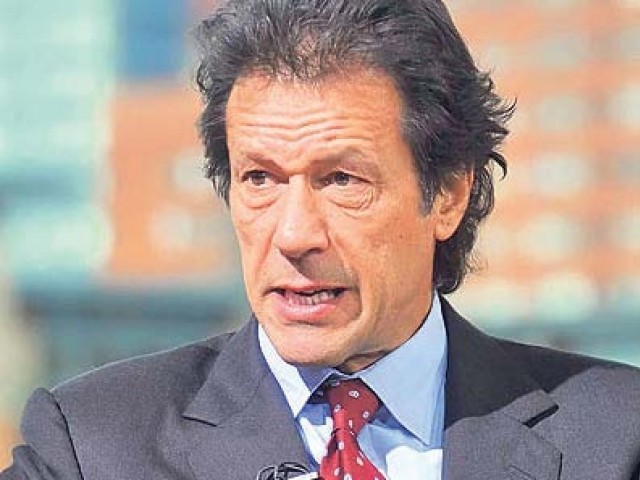 In a mass-contact campaign aimed at capitalising on its appeal in the country’s youth, the Pakistan Tehreek-e-Insaf (PTI) decided on Sunday to initiate a nationwide drive.

“PTI will now try to target the youth specifically, aiding them in their procurement of the party’s membership,” announced PTI chairman Imran Khan at a press conference after attending the party’s board meeting in Islamabad.

“These incoming members will have the power to elect the party’s ticket-holders for the next general elections,” asserted Imran.

The PTI chief also said that the party’s manifesto for the upcoming polls will be announced soon. However, he did not shed light on any of the specific clauses of the programme.

Harking back to the Lahore rally of October 30, Imran said that the PTI had become a different party after that.

“PTI went through a transformative phase as it became totally different afterwards,” he said.

Responding to a question, Khan alleged that the prime minister was involved in covering up the corruption of the president.

“The premier is equally culpable of aiding corruption which has literally sent the country’s economy into doldrums,” he remarked.

Answering another query, he vehemently rejected the rumours that PTI’s Vice President Shah Mehmood Qureshi was contemplating quitting the party.

“There are no differences among the party’s top leadership,” assured Imran, dispelling speculations that some of the party leaders were thinking to realign with Pakistan Muslim League-Nawaz (PML-N).

Regarding the next general elections, Imran added that both the Pakistan Peoples Party (PPP) and the PML-N were on the ‘same wavelength.’

He also dismissed allegations of PTI having the establishment’s backing.

“Those who are part and parcel of the establishment’s workings have been named in the Mehrangate scandal,” pointed out Imran.

‘Trial of the century’: 9/11 mastermind set to face US military court