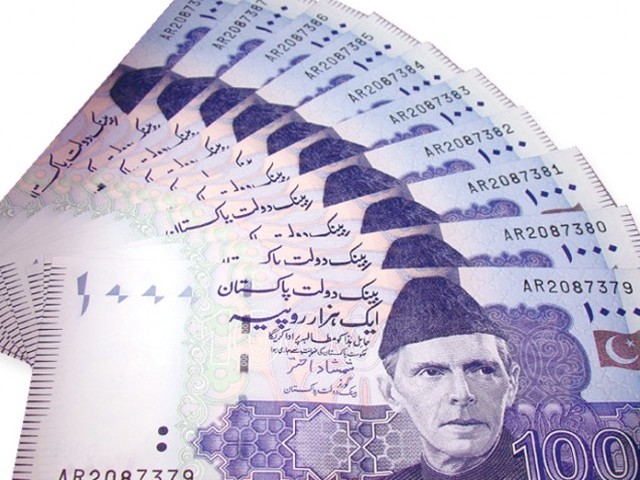 The refusal is likely to torpedo NAB’s plan to form a joint inquiry team against army and civilian officials involved in the scam of the army-run transportation company.

The former generals have been held responsible by the auditor-general of Pakistan for corruption to the tune of billions of rupees.

“The military has refused to cooperate with us. Now, it has become difficult for investigators to interrogate former generals directly,” an investigator told The Express Tribune.

Investigators said they may now seek arrest warrants for the three former military generals – a move that may result in the first-ever prosecution of former military personnel in a civilian court.

“We should arrest all accused, including the generals, since the (General Headquarters) and the ministry of defence have refused to comment on the bureau’s letters,” said an investigator, quoting NAB Prosecutor General KK Agha giving suggestions to NAB Chief Admiral (retd) Fasih Bokhari at a board meeting on Wednesday.

“The executive board meeting of NAB took serious notice of not receiving a response from the auditor general’s branch of the GHQ despite four reminders in the NLC scam,” said a statement issued after the meeting.

NAB had sought a progress report on the NLC scam inquiry, ordered by army chief General Ashfaq Parvez Kayani, last year. Gen Kayani had ordered an inquiry to probe into the scam when the news of corruption in the army-run company first surfaced.

The Public Accounts Committee (PAC) had also found these generals guilty and directed the defence ministry to take action against them.

The military’s public relations arm, the Inter-Services Public Relations (ISPR), refused to comment on the issue in response to an email from The Express Tribune.

Earlier, on January 18, ISPR spokesperson Maj-Gen Athar Abbas had said: “I’m not aware of any reminders sent by NAB inquiring about investigations being conducted by the GHQ in the NLC scam.”

The scam is also believed to be one of the several bones of contention that led to the resignation of Leader of the Opposition in the National Assembly Chaudhry Nisar Ali Khan as chairman of the PAC.

Nisar, who announced his resignation as chairman PAC on November 27, believed that the military brass was protecting its three-star generals involved in the scam, despite recommendations made by the powerful parliamentary committee.

CORRECTION: An earlier version of the story erroneously called Fasih Bokhari a retired air marshal. He is a retired admiral of the Pakistan Navy. The error is regretted.