10 things I hate about chai

10 things I hate about chai

1. The fact that at some unknow­n point in our histor­y, the entire nation sat down and conspi­red that the one...
By Maria Amir
Published: August 8, 2010
Tweet Email 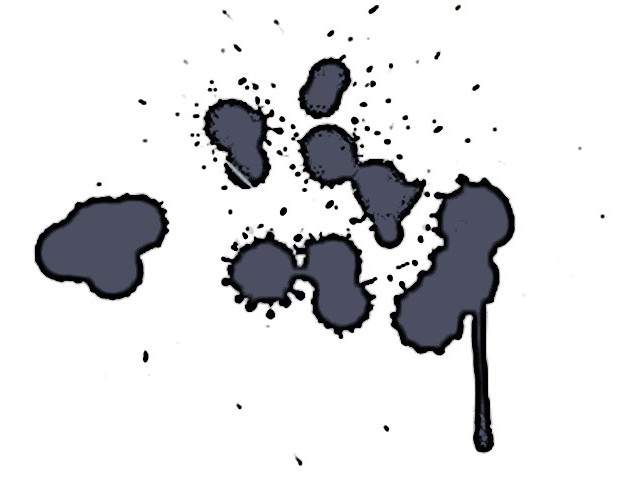 1. The fact that at some unknown point in our history, the entire nation sat down and conspired that the one ever-acceptable excuse to get out of work, solve domestic disputes and get promoted involved a discussion that simply couldn’t take place without a cup of chai.

2. The fact that this cup is never just one, but can go on to thirteen cups a day, which means thirteen unwarranted breaks a day. Acceptable only for those imbibing said beverage, try taking thirteen breaks at work without chai or smoking as a fallback!

3. Those of us who don’t drink chai are social pariahs, uncomfortably wedged into conversations that last hours because those conducting them have something to sip on at five-minute intervals. Us ‘cold drink’ folks don’t need to wait for our drinks to cool and so we’re pretty much done and out of the conversation before the rest of the party have settled on a general theme.

4. All the conversations you don’t want to have also tend to revolve around chai: the rishta conversation; the auntie’s prattling about clothes and shoes conversation and the bristling moment where your boss pauses dramatically to take a sip from his cup before shooting your pitch down.

5. The fact that journalists are practically required to drink chai…and smoke. Those of us who do neither are technically not journalists, given that most reporters tend to regard the tea rings on their shirts as a badge of honour.

7. The fact that all of us who don’t partake of this particularly vexing, daily caffeine fix must still learn to make it because everyone else around us ‘requires it’, like vampires require blood. This of course, goes arm in arm with the fact that we are usually crap at making it seeing that we don’t know what it should taste like.

8. That people think it is perfectly acceptable to steal your mug at work because they want tea. The cup that you had kept for the occasional coffee craving that hits you a couple of days every month. But no, chai is apparently a daily ‘need’ that trumps standard ownership rights of every variety.

9. The way people just assume you drink tea in those awkward social situations, such as job interviews and first time meetings with complete strangers. That a cup is placed right in front of you the moment you sit down and rejecting it with an ‘I don’t drink tea’ plea is only met with a ‘Does not compute’ expression.

10.  It just doesn’t taste good. And yes, I have tried chai. It is watery and milky and either too sweet or too salty and people just won’t, ever admit it.

Hit me baby one more time