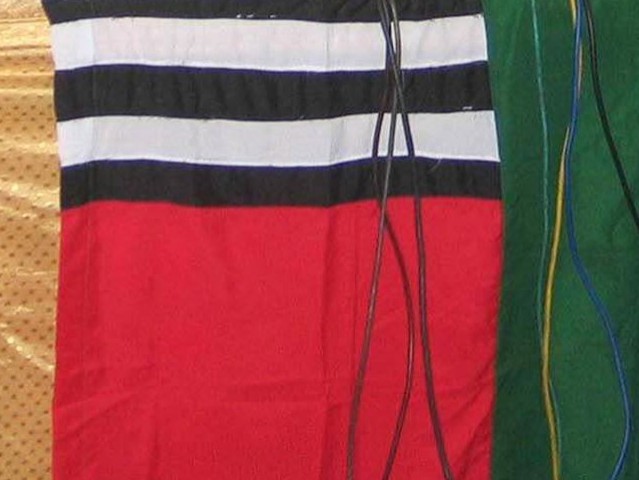 In what the BBC describes as a notification issued by the Interior Ministry two weeks ago, the ASWJ was suspected to have been involved in terrorism related activities of the Sipah-e-Sahaba, the defunct terror group.

The new notification, unannounced publicly, has been issued based on schedule-one of the Anti-Terrorism Act.

According to the copies of the notification available with the BBC, authorities in all four provinces have been alerted to the change in status.

The BBC claims it repeatedly tried to get a version from Interior Minister Rehman Malik, but to no avail.

The ASWJ chief Maulana Ahmed Ludhianvi said he was not aware of the ban. He, however, made it a point that if such a ban exists, it would be challenged in court.

He added that his group respected the laws, and that trying to impose a ban on his organisation was akin to imposing a ban on Pakistan.

Last month, the US had said that they believed the Jamaatud Dawa (JuD), which, like the ASWJ operates under the banner of Difa-e-Pakistan Council, was a front for militant group like the Lashkar-e-Taiba, a banned militant group just like the Sipah-e-Sahaba. The US also called for curbs to be placed on JuD head Hafiz Saeed.